There are many beautiful and stylish cars that would be appreciated by style enthusiasts, but included on this list are only those that earned iconic status or were in some way influential. 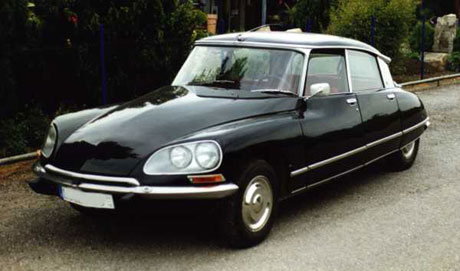 From the moment DS was unveiled at Paris Motor Show in 1955 it caused a stir among general public with it’s radical design and unconventional never-before-seen features. Editors of Classic & Sports Car magazine named Citroen DS “Most Beautiful Car.”

“The Citroën is a benchmark design, but we were still astonished that it came out on top when you look at the sexiness – and values – of some of its rivals” – James Elliott, editor of Classic & Sports Car. 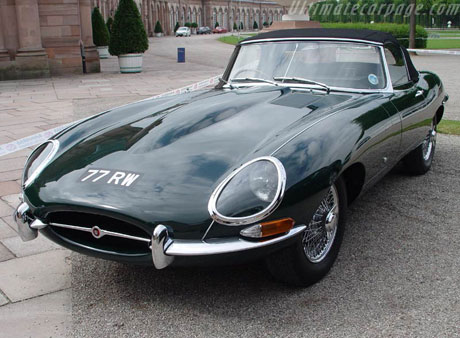 Jaguar E-Type was the British sports car icon of the 60s. It was positioned at the top of the Daily Telegraph’s “100 most beautiful cars” list.

“The most beautiful car ever made.” – Enzo Ferrari 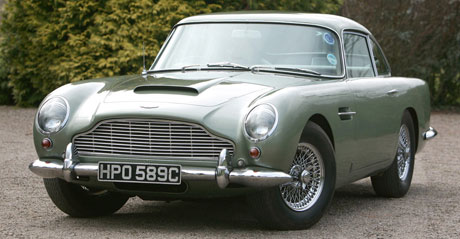 DB4 is responsible for establishing Aston Martin’s reputation. Unique Italian design and quality English construction made it a sensation of 1958 London Motor Show.

DB5 is a synonym for James Bond car appearing first in Goldfinger. Released in 1963, DB5 was evolved version of DB4 and most popular in DB series.

„Men like me don’t own vehicles like that. To paraphrase Jeremy Clarkson, if this car were a woman she would be out of my league.“ – Jim White, The Telegraph 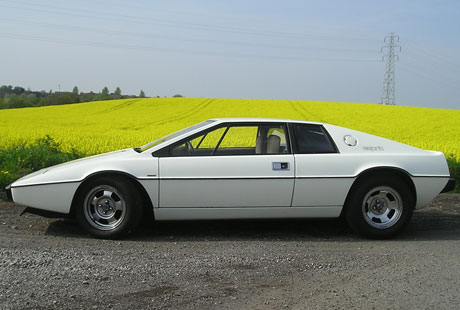 Italian ‘concept car’ design based on Lotus Europa chassis made for one of the most beautiful profiles of a car ever. Stunning looks secured many movie appearances, most notably in James Bond films. Built between 1976 and 2004.

„When Sean Connery was Bond he had an Aston Martin, when Roger Moore took over he got a Lotus, and that seemed somehow appropriate.“ Jeremy Clarkson, Top Gear 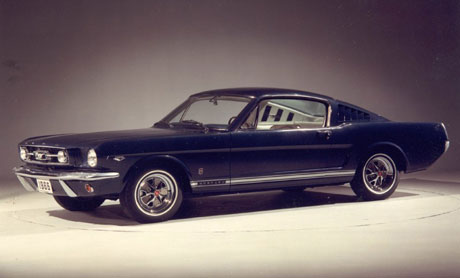 1965 Mustang was Ford’s most successful launch in modern history and originator of  ‘pony cars.’ Immortalized trough appearances in many movies starting with Goldfinger.

“I told the team that I wanted the car to appeal to women, but I wanted men to desire it, too.” – Joe Oros, Design Director 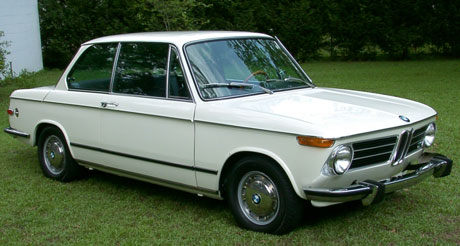 “Its body is a work of precision, its construction a genuine masterpiece.” – A car magazine’s road tester 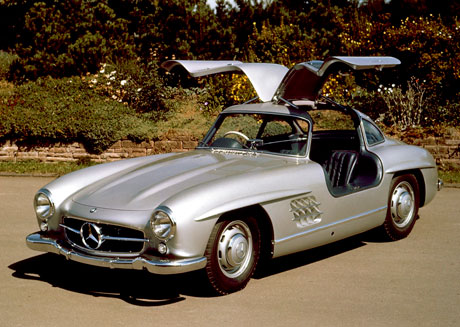 Introduced in 1954 it was the fastest production car at the time. With cool distinctive gull wing doors it was the hottest car of the late 50s.

“The 300 SL is the ultimate in an all-around sports car. It combines more desirable features in one streamlined package than we ever imagined or hoped would be possible”
– Road & Track Editors 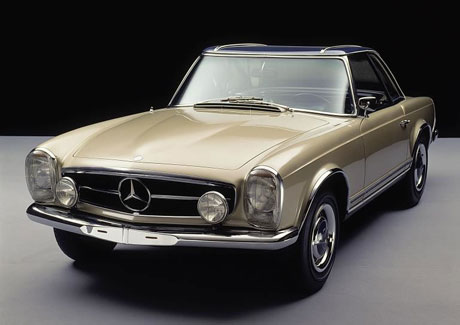 Probably the most elegant Benz of them all the „Pagoda“ was made from 1963 until 1971. It had a tough act to follow (300SL Gullwing) but it immediately appealed to high-class Americans who bought almost half of the cars produced. 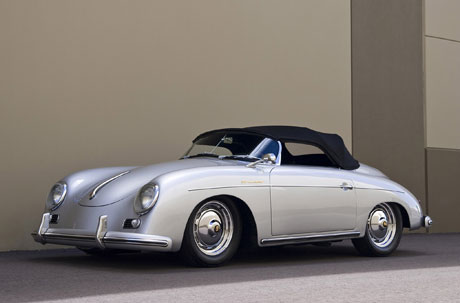 It was the first Porsche and true parent of legendary 911. It was much faster and cooler cousin of Volkswagen Beetle. James Dean had one.

„More than 60 years later, the Porsche 356 design holds it’s own against almost every car built before and since.“ – Ian Merritt, automotive journalist 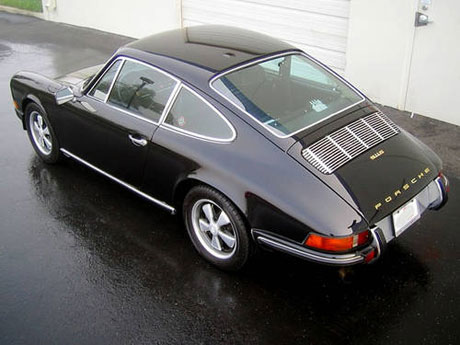 A classic sports car if there is one. Introduced in 1963, the 911 lived trough many changes and modifications but it is still marching strong under the same name. The original was built until 1989.

”I’ve always sold the Porsche as the kind of vehicle you can enter into a grand prix one day and drive your kid to kindergarten in the next,” – Bob Snodgrass, a Porsche dealer 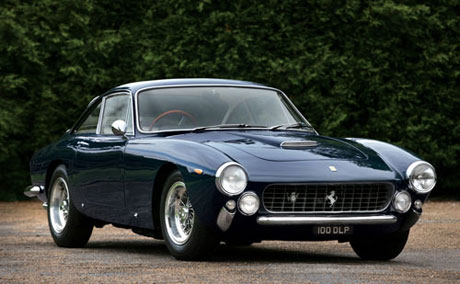 The most elegant of the Ferraris GT Lusso holds a special place in the legendary 250 series, the company’s most successful early line. Steve McQueen owned Lusso was sold few years ago at auction for $2.3 million.

„Most 250’s are beautiful but the Lusso stands out even in that crowd.“ – Peter Orosz, automotive journalist 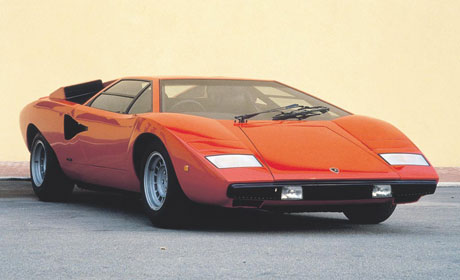 Total of 2,042 cars were build. A dream car of many kids growing up in the 70s and 80s Countach was in production from 1974 to 1990. Its wedge-shaped design was copied ever since in many high performance sports cars.

„Nobody believed it was a car.” – Valentino Balboni, Lamborghini test driver 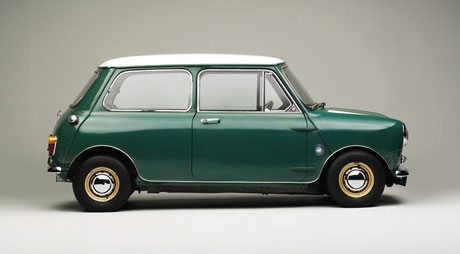 Lounched by British Motor Corporation in 1959, it stayed in production until 2000. Mini’s iconic status is unmatched. At The Car of the Century award Mini was voted the second most influential car, behind the Ford Model T.

“God damn these bloody awful bubble cars. We must drive them off the streets by designing a proper small car”. – Leonard Percy Lord, captain of the British motor industry.