A Walk On The Wild Side: Archer Adams 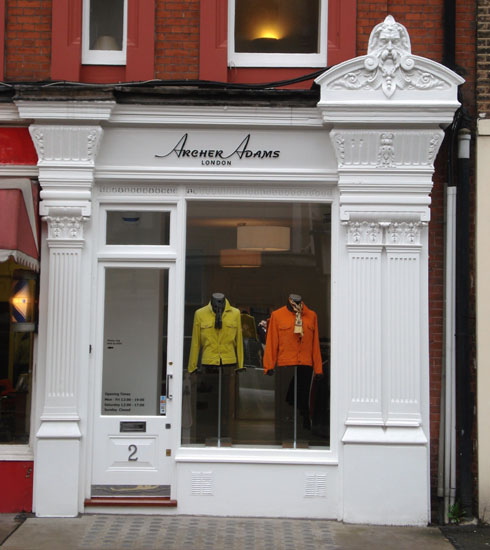 If you regularly follow my column (and well done you for persevering) you’ll have noticed that I’m a classic dresser for the most part, but occasionally I like to wander off the reservation in search of originality, diversity, and individuality.

Of course what constitutes these things is a matter of personal taste. My last pick of the Carreducker Half-Cuts was not universally received with enthusiasm.

Of course there are many purveyors of menswear who produce clothes that are different for difference sake and original merely for sake of spectacle.  For me the key test is, are the clothes anchored by classic resonances and the classic virtues of form, function, fit, and material.

Into this category I would put Archer Adams. I met him while searching out Portland General Store aftershaves and lotions – he is thus far the only UK stockist. He also takes the prize for having the most unconventional CV of anybody I’ve met in menswear, having been a political strategist in Washington DC; a songwriter; an artist manager in the music business; a record producers and recording artists.

Archer is a new entrant to the market and on first inspection to say his clothes are rock ‘n’ roll would be an understatement. Archer himself describes his own style as “ new Dandy”, which is as good a label as any. The denim suit I thought was a wonderful idea and beautifully cut, as was the Velvet Crombie I spotted – which is begging to be made in black and worn with a dinner jacket. 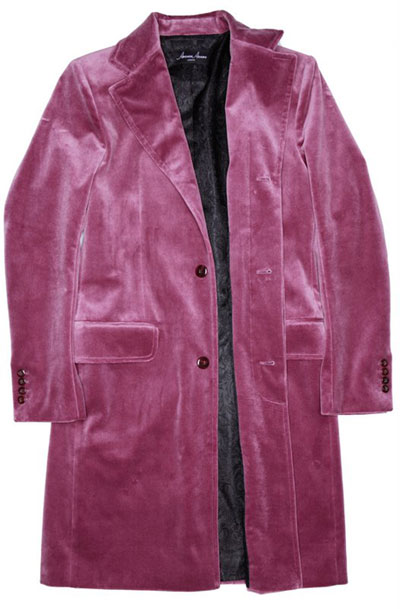 Despite their apparently radical colours, quirks and decidedly rock ‘n’ roll aura, I think these clothes are surprisingly easy to dress, and that’s because they are made with care and a respect for tradition. For example, the short jackets are made of Holland & Sherry moleskin and velvet, taking the aesthetic of the classic denim jacket one step further. He has beautiful Aero leather pilots jackets, made in Scotland from horse hide. Before starting his shop Archer spent two years learning about garment construction and manufacture; seeking out suppliers who could make the clothes in the limited edition runs to the standard he desired.  Most, but not all, the clothes are manufactured in the UK, and the cloth for most of his garments is English.

When I visited Archer the shop had just been fitted out and stock was beginning to arrive. After just one season it might be too hard to call but I think we are likely to hear more of Archer Adams over the coming years.