Why Do Some Brands Pass You Buy: John Smedley 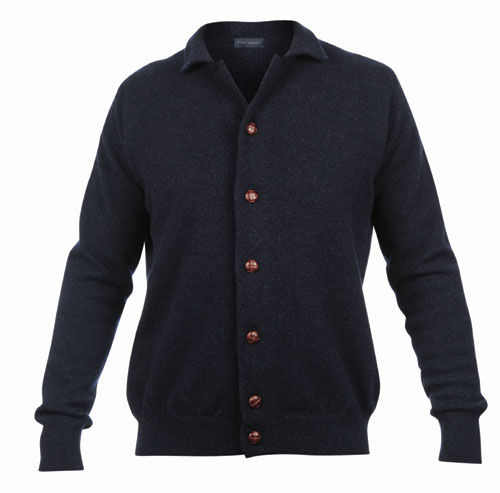 As far as the Chief Whip is concerned, for the last four weeks I’ve been dutifully pounding the pavement, kissing babies, shaking hands and expounding policy details, all in the name of getting elected. Truth is, despite a lot of that, I also managed a little jolly on route.

If you’re one of the many readers of Mensflair that writes their own blog, you’ll know that for the most part it is a thankless task – those who don’t you’ll just have to take my word for it. But just occasionally someone notices what you do. And so last week I was invited to view Ede & Ravenscroft’s Autumn/Winter 2010 collection. Being a favourite retailer of mine I jumped at the chance, and as soon as the pictures are made up there will be a post on it.

Anyways, while there Katy – my host for the afternoon – asked me whether I’d also be interested in viewing John Smedley’s collection. To be honest I wasn’t that bothered. I’d heard the name before and knew it was stocked by numerous retailers, and for that reason I assumed they were just another mass production sweatshop knitwear producer. What I discovered was exactly the opposite.

Not only did I love the combination of the timeless and the contemporary, such as the Cardigan above – which will be available for Autumn/Winter 2010 – but the firm is everything I usually look for. Most importantly they are not a sweatshop manufacturer. While many UK firms have found it financially expedient to manufacture abroad and simply trade on their name and history, John Smedley’s knitwear has been made and hand-finished at Lea Mills in Derbyshire since 1784. The family run business now employs 440 staff in the UK – some have been with the company for over 50 years.

Now that they are on the radar I’ll be keeping a close eye on their output, but it is odd how a misconception can leave you blind to a perfectly good retailer or manufacturer.

Given the UK’s election results and my own failure to get elected, it appears this recent discovery was the most fruitful thing I’ve done in the last four weeks.