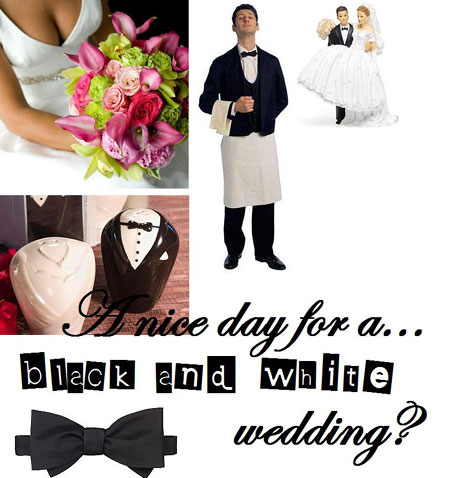 Considering the violent and convincing manner in which the redcoat troops were defeated in the last quarter of the 18th century, with the assistance of French gold and weaponry, the very existence of what is famously termed the ‘special relationship’ seems inconceivable but the similarities between the peoples either side of the Atlantic Ocean are well noted and undeniable. Indeed it could be argued that Britain has now maintained a friendly and understanding relationship with America longer than she has with any other nation. However, the grandiloquent pretences of the 19th century – the dream of America and the Imperial mother nation uniting together in mighty union – have, perhaps fortunately, vanished.

The Old World has been in decline since the ‘disagreements’ of 1781, the New has risen steadily to outmuscle, outshine and outdo the parent but, like all offspring, has slowly developed an appreciation for the Old. In art, architecture, fashion and music there have certainly been examples of American uniqueness; innovations of the continent itself. However, there has been, and still is, a connection and a reverence for the European way of doing things. This is by no means an embarrassment for Americans, nor is it overstatement of the greatness that lingers from a bygone age. Between two continents we have forged what has become to be known by all as ‘The Western World.’

However, there are some peculiar aspects and traditions of modern America perplexing to me. The most popular sports are played little elsewhere in the world; there is a strange arrangement in calendars of months, days and then years and of course, there is a tradition to wear ‘a tux’ at one’s wedding – no matter that it may be a morning ceremony followed by a lunchtime reception. Some American readers may think it terribly old fashioned, and Old World, to question a tradition that most Americans have known for at least a generation. However, it has always seemed to me rather strange when looking at American wedding photos – the bride and groom, extremely neat in appearance; well groomed, coiffed and with gleaming smiles but in contradicting attire.

The bride is invariably wearing what some refer to as the ‘meringue’ – a mound of creamy white that corresponds to the ‘fairytale’ of the wedding ceremony. It is essentially a period design, although what period it directly represents isn’t always clear. The gentleman stands next to his bride in a severe black tuxedo, usually with satin-faced lapels, and wears the white shirt with, typically, a black clip on bow tie. It is usually a case of ‘day meets night’ – it would be correct to wear black tie (or, as it is a formal occasion ‘white tie’) in the evening, after six o’ clock, but usually, the same dress is adopted for morning and afternoon wear. In the shining sun, the ‘tuxedo’ looks odd to this traditionalist European. Commanding and appropriately attired he might be to American eyes; to me he looks more like a Parisian waiter who has lost his tray. It might be that Americans don’t understand the rule of when to wear evening dress, do not care to follow such a rule or even that they are unaware of it being ‘evening dress.’ Someone I know recently wore morning dress to a wedding in the States to be complimented by a local with the words; ‘Nice tux!’ As the ensemble is known simply by this and not the more clear cut ‘evening dress’ or ‘dinner suit’, this may explain why it has somehow become the norm to wear it to one’s wedding.

The other explanation is that Americans adopted black tie at weddings as it was the only formal dress they possessed in their wardrobes. Instead of garbing themselves in something they were unlikely to wear again, they revolutionised the formal attire of weddings and adopted their ‘smart evening clothes’ instead. This is a rather charming explanation but is rather strange coming from a nation that produces television programmes that lecture women on the appropriateness of their clothing choices. “This one” shrills the self-assured host “is much maw an eevnin’ dress hunny. It’s black, that should give you your first clue!”