Five Years Go in a Blink 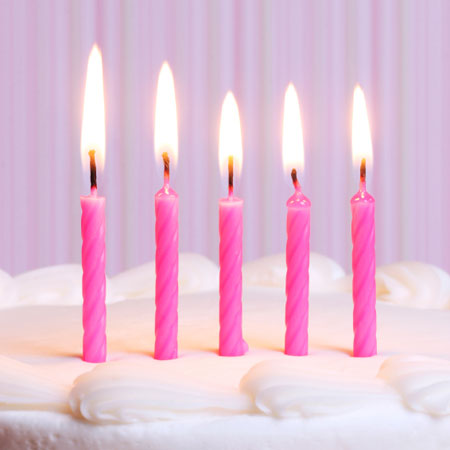 I don’t particularly like birthdays. Any reminders of aging are to be avoided as far as I am concerned as age is simply a depressing reminder of mortality and the fading of youth. However, it struck me recently that there was one ‘birthday’ which I had thus far neglected, one anniversary I had not yet celebrated. My column, Ruffs, Cuffs and Farthingales was now five years old.

My first article for Mensflair was published on the 10th August 2007. I had just returned from a pleasant holiday in the Balearics and, in the excited and optimistic manner of Herbert Pocket, was set to “look about” for opportunities and prospects. Lehman Brothers still existed, the world was not yet in financial ruin and I had just celebrated my last year of studying. Though half a decade is small beer in comparison with other columns – Selfridge’s famous Callisthenes column ran for 27 years – I am rather happy that I have been able to contribute so much for so long.

Looking back is the customary activity of birthdays. As the future is uncertain, the past provides heavy monument to the efforts expended and experience earned. The years have flown. I was a rather naive 24 years of age when I was first asked to write for Mensflair. A keen sartorialist and blogger, I was excited but somewhat apprehensive about contributing. In brief moments of self-doubt, I found myself asking the same question repeatedly; “Will I have something worthwhile to say?”

I believe that the most important ingredient in contributing is sincerity; speaking to the world in a manner faithful to your own understanding. The second most important ingredient, as far as I am concerned, is observation. A man can stand on a soapbox and shout his truths from the depths of his soul, but with his eyes shut and his ears closed he gains nothing but the echo of his own monotone.

I am fortunate to say that I have learned an inestimable amount from my five year exploration. From other contributors, from readers, from the grand halls of commerce and the fusty boutiques of craft, from the beauty of nature and the tragic splendour of a turbulent world. When I started writing, I believed that style was democratic, not aristocratic. I stood by the notion that a man can be as bonnie as a billionaire if he applied the right amount of thought, inspiration and care to his costume. I applied this argument through my own experience as a living-scratching ex-student with little to spend on his wardrobe.

By comparison, I can now spend relatively freely without worry. However, I choose not to. It is hard to say decisively whether this is because of my experience in buying the best I could, but not the best to be had or whether my weekly sermons had galvanised my own beliefs. I think the latter has had a significant effect. Whatever the reason, I am satisfied, if surprised, with my own constancy and believe that sartorial resourcefulness will be my abiding mantra for the foreseeable future.

Thank you all for reading. Here’s to the next five years.