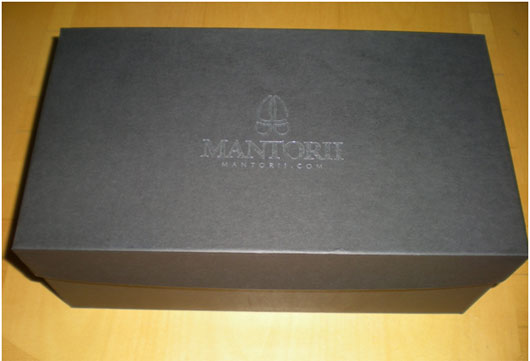 Mantorii is a relatively new online custom footwear maker.  They are one of the latest to jump on the train of the sub $300 made to order footwear providers.  Others include Pediwear and Beckett Siminon.  A review to come on the latter in the future.  As many menswear enthusiasts are aware it is widely held true that quality men’s shoes and boots start around $300 and climb exponentially from there.  Today Mantorii is attempting to reverse this trend and offer a good year welted product at a below market price.

Mantorii is co-founded and operated by Aron Szabo and HQs are located in the Philippines which is also where production occurs.  From their beginning Mantorii set out to create a quality product without the overhead of brick and mortar shops, inventory, and other headaches that come along with physical store fronts.  They also wanted to reach a worldwide audience and felt online was the best way to do so.  Mantorii’s philosophy on creating a custom product is that the world is becoming increasingly more customized.  Mr. Szabo’s believes in providing a customized product and lifestyle but doesn’t feel the need to price gouge for it.

In the short few months since Mantorii’s launch they have progressively expanded their offerings from plain toe derbies and Oxfords to monks, penny loafers, dress boots, chukkas, and wholecuts.  Their color ranges have expanded from tried and true chocolate brown and black to chili pepper red, and a slew of pantone color customizations to achieve a unique offering.  Each shoe comes with several options for detailing from the formal and elegant plain toe to the casual and adorned wingtip full brogue.  Still more,  they offer four choices of soles in standard, double leather, half rubber sole, to a full rubber sole.

I’ve had the unfortunate glory of having my feet measured for a pair of bespoke shoes by the professionals at George Cleverly.  I say unfortunate because it is the ultimate tease to be measured for shoes but not be able to purchase them.  However, Mantorii afforded me the first time to measure my own feet.  Instructions are clearly given through videos and photos, and measurement sheets are provided.  While one may be saving money by ordering shoes online the task of measuring your own feet in your kitchen and scanning the result to some unknown wormhole on the other side of the planet is less than intimate.  However, in these days of technology this seems to be common place.  I, for one will always go for the expertise of a seasoned professional but for the sake of acclimating myself to the here and now I gave it my best shot. 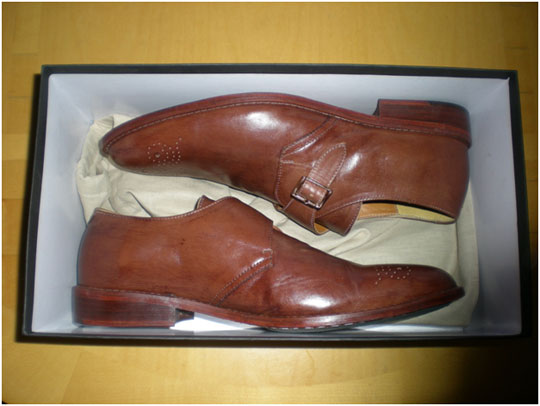 I ordered a single strap monk in brown calf leather, with medallion toe and half rubber sole.  After some weeks the shoes finally arrived.  The question was would they fit.  I’ve ordered shoes from reputable overseas providers in the past and none of them fit properly due to inaccurate measuring and/or size differences between our European brothers.  I had hoped these would produce a different result. 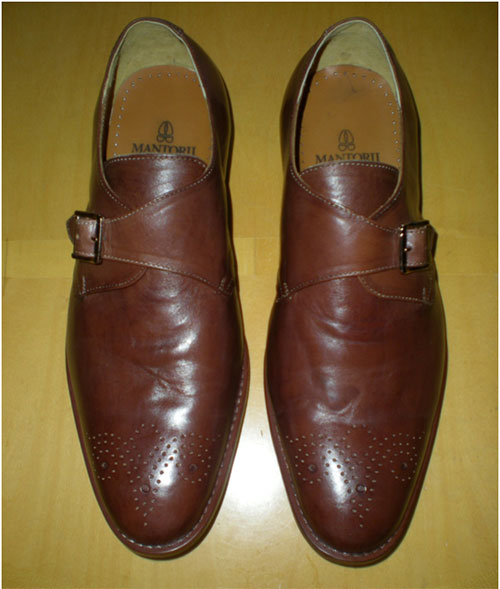 However, upon removing them from the box there was the familiar feeling of knowing they were just a bit off.  Indeed they were a mere half size big, running long in the toe.  Normally I have slippage issues with my heels but surprisingly this was not the issue with this pair.  My toes have ample—make that too much room to maneuver.   Another one chalked up to the first time fit.  At this stage of my sartorial journey I am inclined to believe nothing fits right on the first try. 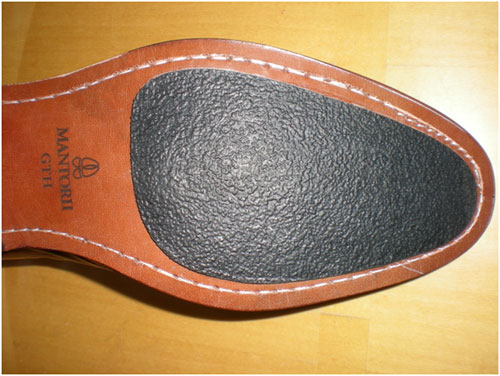 Fit aside, construction and detailing were another matter.  The single strap monk was hand stitched and it shows.  While every handmade product will have inconsistencies and variances, there is a difference between handmade art and just missing the mark.  The soles of the shoes, while genuinely stitched show jagged stitching and inconsistent welting not usually seen in higher levels of manufacturing.  The leather itself is also a concern.  Both shoes looked as if there were streaks in the leather and one toe box looks as if it is water and/or chemical stained–not very presentable either way. 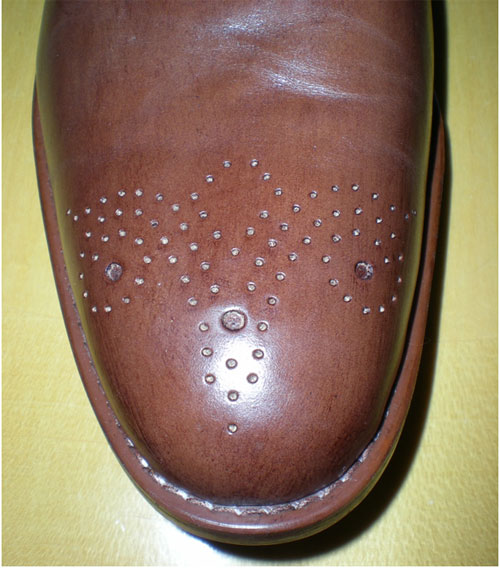 The medallion is punched well while the strap looks as if it has been imprinted or pressed around the edges indicating subpar manufacturing techniques.  I do not claim to be a cobbler nor bookmaker, but one can easily see the defects in the leather and the inconsistencies in the stitching.  The half rubber sole is also a point of attention.  It does not seem to be high quality rubber.  Instead it looks and feels to be of a composite material.  I own other shoes with half rubber and full rubber Dainite soles and this material falls short of the mark. 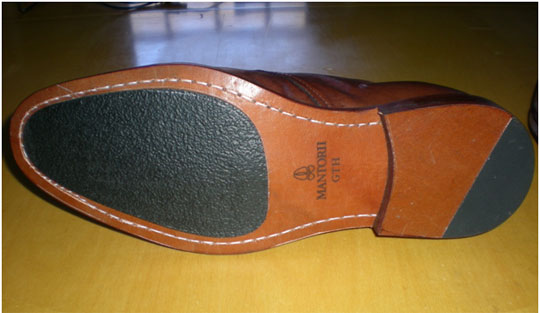 The best part about Mantorii at this point is their customer service.  From the start communication was stellar.  Every email and notification was answered in a timely manner by a human being.  The only fault is that I did not receive communication that my order was sent until I asked.  However, this is most likely because of dealing directly with the back office and many regular customer experiences may have been cut short.

Overall Mantorii is a company with clear intentions to offer a customizable product to the masses at a reasonable price.  I believe that if I were to order another pair of shoes that they would come out a bit better in fit and construction but as this is my first experience with them I would have to suggest improvements in several areas before they can compete on the level of their elder brothers in cobbling. 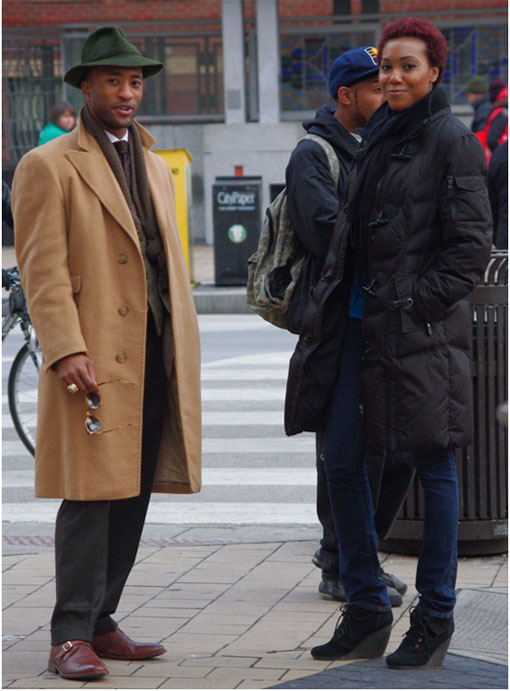