One to Watch: Private White VC

To call Private White V.C. a new British brand would overlook the fact that the company behind it have been manufacturing clothes in England for over a century.

Better known to those in the clothing trade as Cooper & Stollbrand, this Manchester based company already has an enviable reputation for manufacturing hand crafted clothing for the likes of Dubarry and Paul Smith as well as new comers like Albam. With this pedigree on their side the company has embarked in an interesting new direction launching their own clothing label Private White VC.

Designed by the former head of Dunhill menswear, Nick Ashley, and inspired by the everyday wardrobe of Jack White, who not only won a Victoria Cross in the First World War but was the founding father of the factory, it’s an interesting concept with some wonderful pieces -the stylistic simplicity of which belies some clever technical innovations.

I have to say that the back story to Private Jack White V.C. also adds to the charm of the concept, as does the fact that the factory remains in the family’s ownership, currently being run by Jack’s Great-Grandson.

I recently had an opportunity to see the collection at the Cube pop-up shop on Lambs Conduit Street, and I really liked what I saw. Kit that caught my eye included the Tea-Shirt, which features a woven oxford cloth front, with the back and sleeves made up of a soft 100% cotton jersey. The waxed wool Squaddie Jacket pictured below was another stand out garment for me. And yes you did read that right, it’s the waxed wool cloth that provides that wonderful aged look. This cloth is also incorporated into the Combat Blazer, another garment I wouldn’t mind adding to my wardrobe –although in truth there were very few items I wouldn’t like to add to my wardrobe. 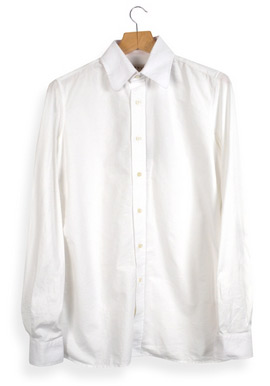 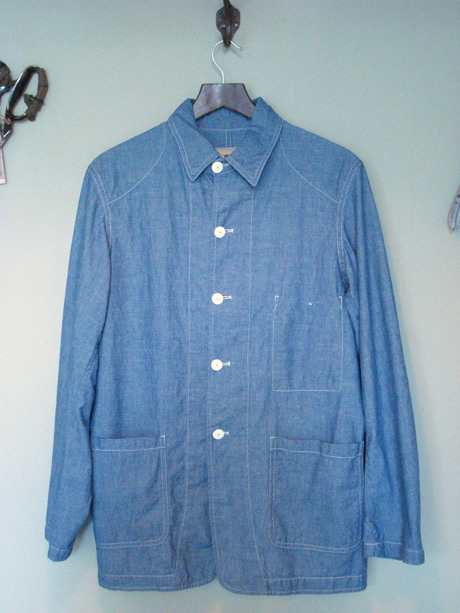 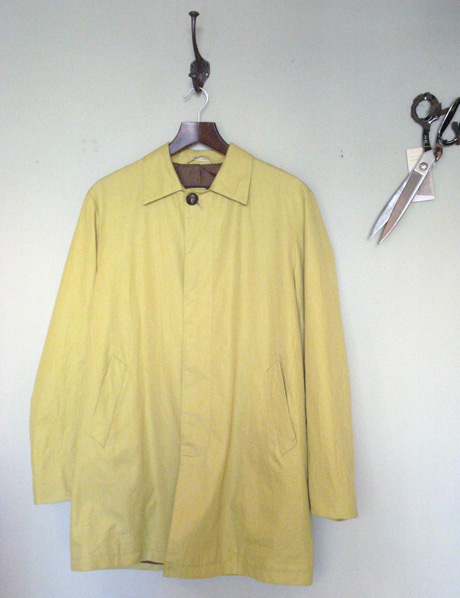 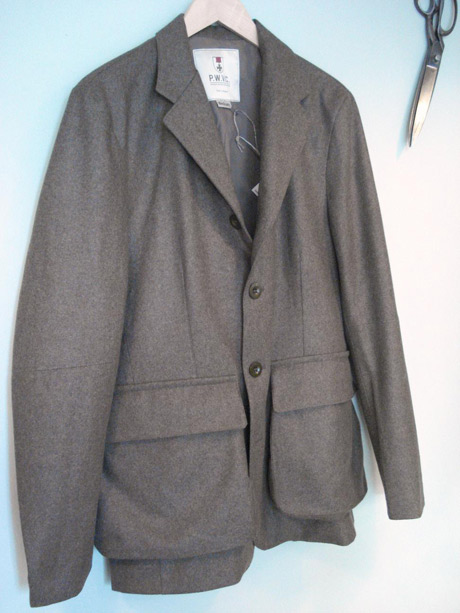 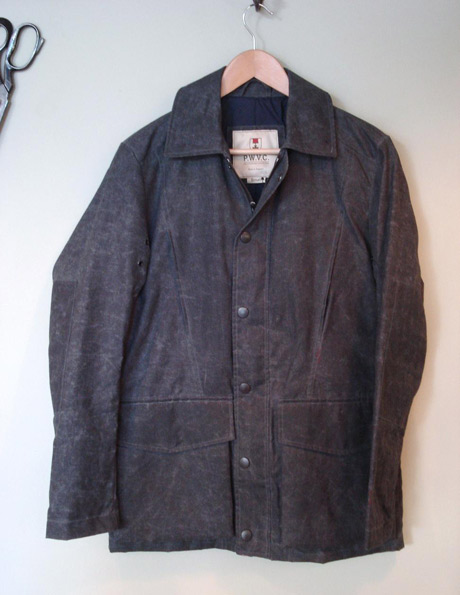 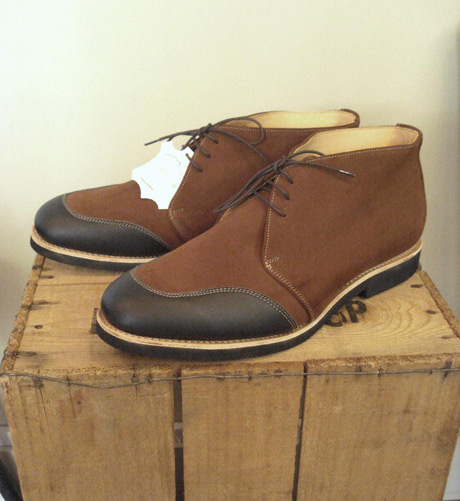 Another factor which cannot be discounted is the quality of the manufacture. Cooper & Stollbrand are the UK’s largest independent clothing manufacturer with a reputation for hand crafted clothing and locally sourced materials.

It would be foolish to deny that elements of the collection are very familiar, particularly to followers of labels like Albam, a favourite of mine. But this is hardly surprising when you look at whom Cooper & Stollbrand manufacture for. However, factor in that many of those same clients have for years taken inspiration from Cooper & Stollbrand’s considerable archive, not to mention the definite militaristic accents inspired by the legend of Jack White, and I really do think this label stands up on its own merits.

Private White V.C., I salute you.