A Week Of Extremes: Salvatore Ambrosi And Weadmire.net 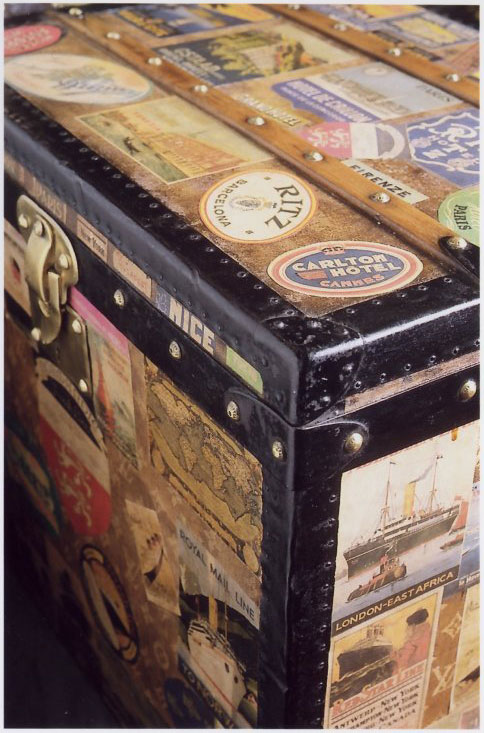 Last week was a bit of mixed bag.

I was hoping to provide a post on Salvatore Ambrois. If you’re one of those fellows who frequents the London Lounge Salvatore will need little introduction. However, until a few months ago I hadn’t heard of him, but he joined BespokeMe’s Facebook Group and a little research later I soon discovered that Salvatore was something of a legend. He and his father are regarded as amongst the finest bespoke trouser makers in the world, if not the finest.

Based in Naples, like most tailors Salvatore travels to Europe and America to meet clients. Last week he was due in London, and having received notice via Facebook I thought I’d go and interview him. Unfortunately Facebook is the primary means of dealing with Salvatore and for all it’s benefits it’s not the best way to organise a rendezvous. But, I went with the flow. You guessed it; I got the right hotel but no Salvatore. So, until I can catch up with him on his next visit this video will have to suffice by way of introduction. 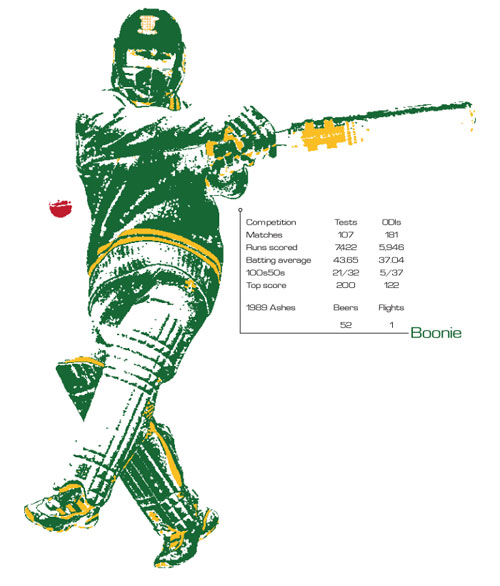 Last week I took delivery of a T-shirt from Weadmire.net, a company based in the East End of London I mentioned before Christmas. Not exactly high end bespoke tailoring, nonetheless if you wear T-shirts I reckon these guys provide some of the most innovative designs going. This stems from Theo Stegers desire to provide T-shirts that mean something to the people that wear them. As the name suggests, this means things and people we admire.

I needed a gift for an Aussie mate who lives in T-shirts. Theo and his chaps did a one off design featuring cricketer David Boon. The design even features Boons legendary 1989 Ashes series record for drinking 52 cans of beer on one flight from Oz to London. My mate was over the moon with the design, and so it seems was Theo and his team. The T-shirt, inspired by my idea, is now available to the public. I suspect this is the closest I’ll ever come to being an influence upon the fashion industry.