A new newspaper recently launched in the UK called ‘i’. This is something of a rare event; the last new quality daily national to hit the news stands was 25 years ago.

I happened across a copy left on the train the other evening; within the style section was an interesting little piece suggestion that a man only need 6 pairs of shoes, and provided he chose the right six pairs he would be covered all social eventualities, from the casual to the formal. An interesting theory I thought.

The six pairs offered up by the writer weren’t to my taste but the categories under which they were offered did interest me; these were: a loafer, a desert boot, a trainer/sneaker, a black oxford, a brogue and a deck shoe.

At first I tried to find fault with this theory. My initial thought was that you could reduce that number by at least one if not two pairs. A good brown oxford could easily substitute for the brogue and loafer. But then there are occasions when a solid brogue is the only shoe that will do, for example, a trip to the country. I personally think that brogues lend themselves to textured clothes like herringbone and tweed or mixes of style like tweed jackets and denim far better than plane brown oxfords do.  As for loafers, well, I don’t own any brown oxfords and certainly wouldn’t feel inclined to give up my loafers – of which I own numerous pairs. I also find loafers far more versatile for wear with both suits and chinos and white button down oxford shirts. In the former case brown oxfords are not informal enough and in the latter too formal.

I also questioned whether you really needed a deck shoe and a trainer. But there have been occasions when I’ve used both. Deck shoes were far more appropriate for quayside lounging and dining out on summer evenings than trainers when I was in NZ last Christmas. Whereas I found trainers/tennis shoes more appropriate for beach walks, particularly if you needed to go inland to make it around the headland. I also questioned the need for a desert boot, but then I merely substituted it for a different type of boot and that still left six pairs.

So I concluded the theory was sound for anybody beginning the process of building their wardrobe, and it fits with previous advice on the matter.

Just for fun here are my six picks. 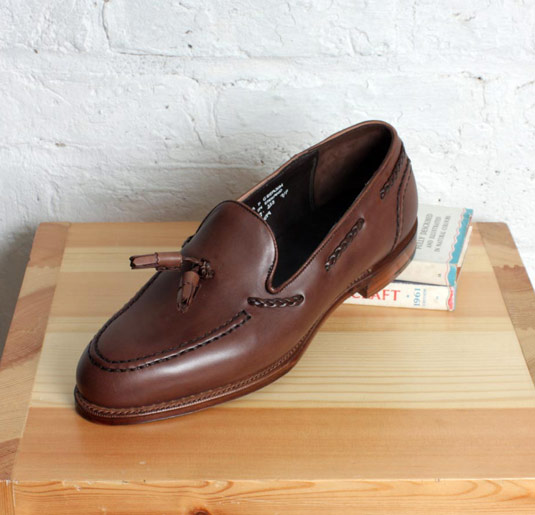 This Albam Tasselled loafer is my go to shoe. I only wish I’d bought two pairs. 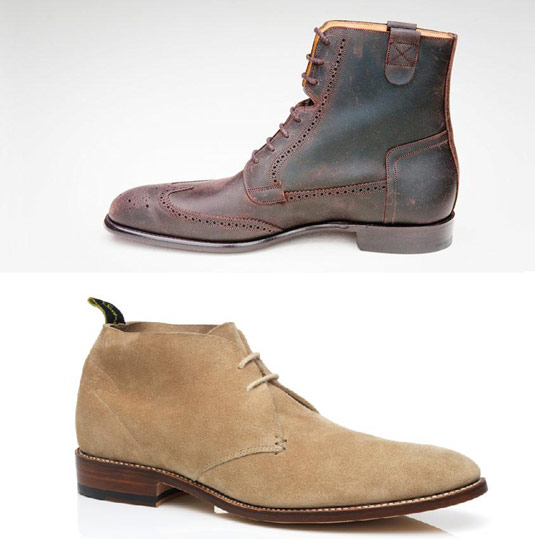 I couldn’t decide whether to go desert boot or not. If I did then this Oliver Sweeney Portland Camel Suede Chukka with its elegant but modern shape appealed. Alternatively, I really love Lodger’s Milner Ibano Brogue waxed boot. 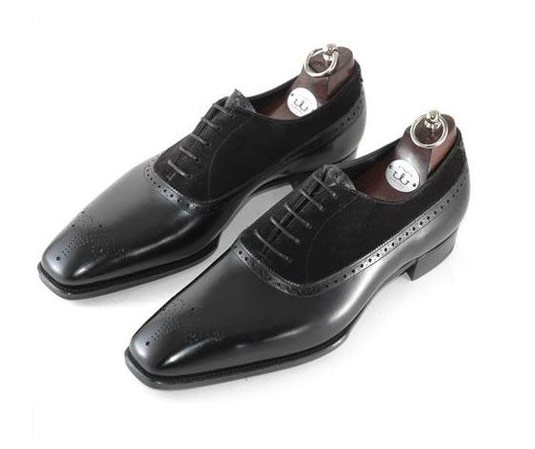 I have to say the Gaziano & Girling ‘Kent’ oxford is my dream black laced oxford. A little beyond my pay grade just now. 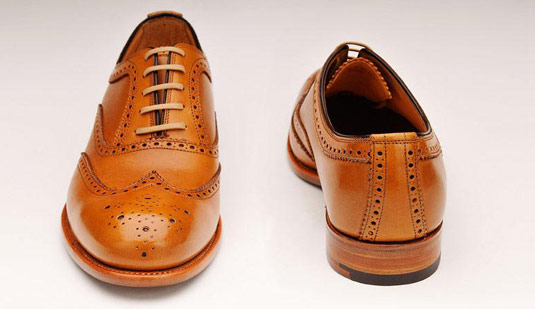 The Lodger Bering Almond Brogue has a nice modern shape. It has weight without being overbearing. 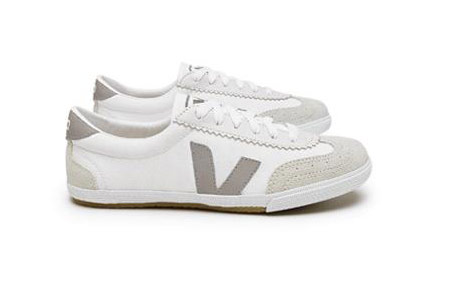 The Veja Volley is an ecological choice as well as a stylistic one. Veja sneakers are made with organic cotton and natural latex from Amazonia. Veja canvas organic cotton comes from a cooperative of small producers who work in the Brazilian Northeast. 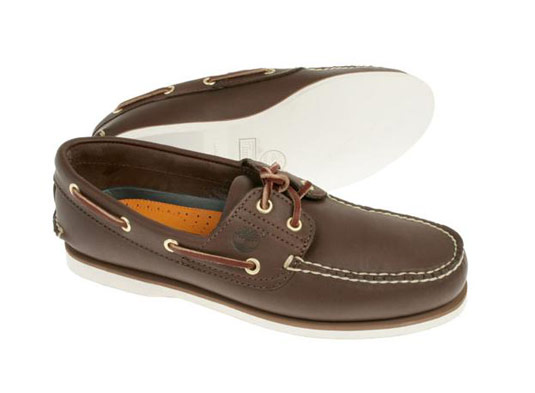 There are lots of deck shoes out there but I have worn Timberland for years, their deck shoe and lugger. They go on and on and on. For the money you can’t beat Timberland’s 2 eye deck shoes.

Fell free to leave your own six choices in the comments box.