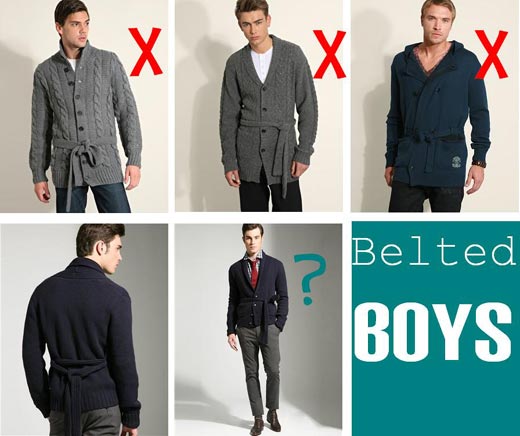 “If there’s one thing that women find unattractive”, so I have been told, “it’s seeing the vanity of women reflected in men.” Women are apparently happy to admit their own vanity. After all, they claim quite correctly, it’s hardly their fault. For the fairer sex know full well that they are continually judged on the way they look, the way they appeal to the male. What truly irks them is when men enter their domain; “Babe, can I borrow your eyeliner?” is surely one of most dreaded questions for a happily smitten woman. Such a hammer blow can permanently fracture the respect and admiration she had for her beau. She might still love him as a human but her respect for him as a man may be irreparably damaged.

Goodness knows women love a well-dressed man, though not an overdressed one. A mirror gazer is emasculated by his own self-obsession. However, it is not only vanity that women recoil from but also the idea of men borrowing from the feminine style book; for many women, skinny jeans on a man are a deal breaker (no matter how good he might look in them). Women who borrow from men, by contrast, are not only acceptable but actually encouraged and enshrined as examples of modernism; the ‘Boyfriend Fit’ jeans in GAP are a classic example. Part of this has as much to do with the masculine idealisation of men as well as the feminine; broadly speaking, women can be boyish and yet attractive whereas girly men are not only unattractive to the female but also vilified by the other males.

I once posited by instant messenger the idea of purchasing a long-belted cardigan to a distant female friend who replied abruptly; “Lol! Woman!” From an aesthetic point of view, I liked the three-quarter length, the cabling and the lazy way in which the belt was tied; I could see it with jeans, smart trousers, crisp shirts and even a merry bow tie but, alas, the only ensemble in which it was ever suggested was, even to me, vaguely feminine – a low v-neck and casual trousers. It seemed to suggest some kind of sartorial cross-dressing Stars In Their Eyes; “Tonight Matthew, I’m going to be Gwyneth Paltrow!” Imagination was required to really sell this item as a possibility. In all the pictures I was copying into the messaging window, the men seemed to be wearing a shrunken dressing gown. It was no wonder that the girl who looked at these chiselled, stubbled men was in fits of laughter; they desperately trying to be masculine in a woman’s outfit.

Warm and low maintenance, these cardigans are perfect for lazy Sundays when a man might wish to relax at his homestead, but they need to be taken at face value – a cable cardigan is not a standout item, it is no ‘look-at-me-in-my-Prada-knitwear’ garment. That is the sort of thinking that summarises modern women’s fashion; attempting, in vain, to make the ordinary extraordinary. The deep V for men, by way of example, is something of anathema since it is a design that flatters those with breasts. Instead, the belted cardigan should be thought of as the sort of thing he throws on over a shirt and tie when he gets chilly. It is first and foremost a practical garment of no especial elegance. Everything else a gentleman wears can express his masculinity, such as his tie or his well-ironed trousers. The femininity or masculinity of an item such as a belted cardigan is not inherent; it is in the way it is worn.