It has always struck me as odd how something as small and innocuous as the pocket square polarises opinion. Oft-maligned, I think this fairly esoteric accessory deserves a little more respect. The problem – as with so many less commonly worn items – is that, on the few occasions when one is worn, it is worn egregiously thus tarnishing quite undeservedly its image.

A simple Google search suffices to make this point. Before us we observe a veritable Aladdin’s Cave of gaudy white silk, violently clashing colours, and oversized ornately folded silks which, combined, would be enough to make the most thrusting of peacocks blush at all the attention. 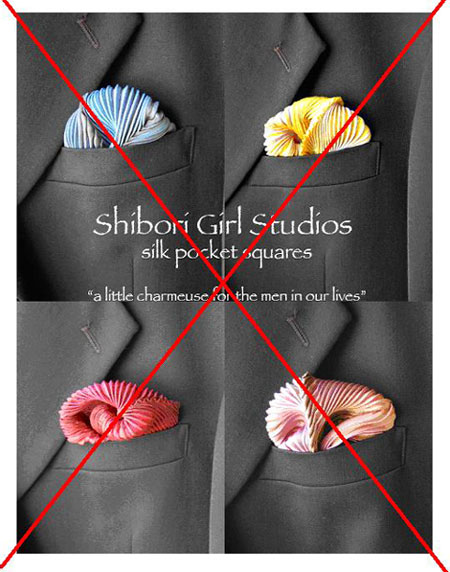 Worn thoughtfully, however, pocket squares are almost wantonly recherché. They allow the wearer to add a dash of individuality and flair to their outfit, through a flash of pattern or colour, without ever being overbearing. Too – and this may just be me! – it feels like there is a sort of ‘insider club’ element to wearing a pocket square: in the same way that Mini drivers always flash their lights at each other on the road, I always appreciate seeing another pocket square devotee. 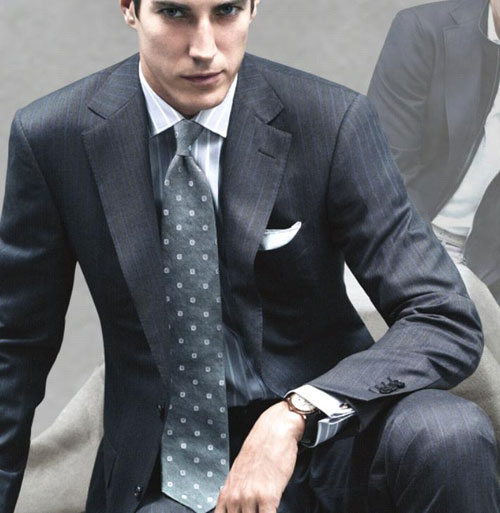 I think the above is a pretty good example of how a square can improve an outfit: there is not too much on display; the colour compliments that of the suit, shirt, and tie; and it gives the appearance of having been thrust into the pocket as opposed to having been artfully arranged. Indeed, in the above picture, I think the suit would look ‘naked’ without the pocket square.

I suppose what I am saying is that, worn well, pocket squares look fantastic; worn poorly, they look awful – far worse than not wearing one at all. Insightful analysis, I’m sure. It is, however, extremely frustrating to observe how many men there are who believe that simply by virtue of wearing a pocket square, they radiate Agnelli-style cool; it is one of those cases where a little knowledge is worse than no knowledge whatsoever!

As ever, I’m curious to hear your thoughts.