The Importance of Being Louche: Serge Gainsbourg

One of the highest compliments one can pay a man of style is to say he wears his clothes well; that is, however tasteful and interesting each individual item he is wearing might be per se, the overall effect is that much greater for his having worn them with such panache.

It is interesting therefore to consider certain men who have attained lofty cultural status and are recognized as style icons despite – or perhaps because of?!? – sloppy sartorial habits. 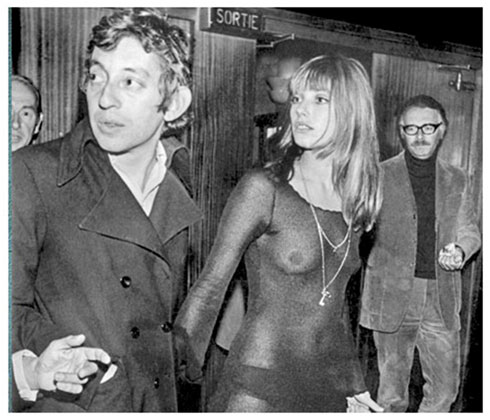 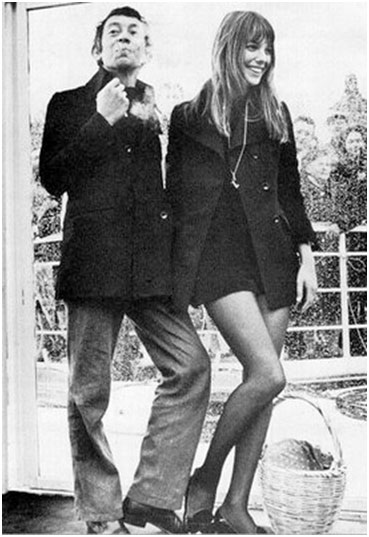 He has really mastered the art of looking good without giving the impression that he has made an effort. It is not simply that he makes no effort – for he clearly does. His clothes fit him well, compliment one another, and act as good ambassadors for his persona: any unacquainted observer would be bound to say that he has something of the aesthete and rake about him, whatever else they might pick up upon from his dress sense. 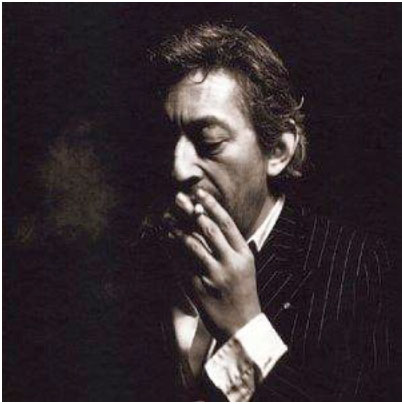 Most of the time I do not even like what Serge wears: his jacket may be too short or the stripes too loud but this does not detract from my admiration for his style because he always looks like he is having fun with what he is wearing.

It reminds me of a book I read a while ago (Height of Fashion: Lisa Eisner) which was a collection of photographs that people had nominated of themselves to show the moment when they were the brightest spark in the room and felt like they were the height of fashion. The pictures varied hugely in terms of what people were wearing, how old they were, and their location; most of the people looked objectively awful in clothes which mostly served to illustrate the difference between fashion and style i.e. the former does not age well! Yet each of the subjects makes a great impression because they radiate confidence and are having fun with what they are wearing.

Too often stylish men are effete: overly fastidious in choosing what to wear, preening themselves in the mirror or worrying unduly about how a pocket square sits in their jacket et cetera. Far better to throw clothes on and forget about them, confident in the knowledge that you do look great. That is what seeing photos of a guy like Serge Gainsbourg says to me: clothes can only do so much, you have to wear them with attitude, too.