The Judgment of a Woman 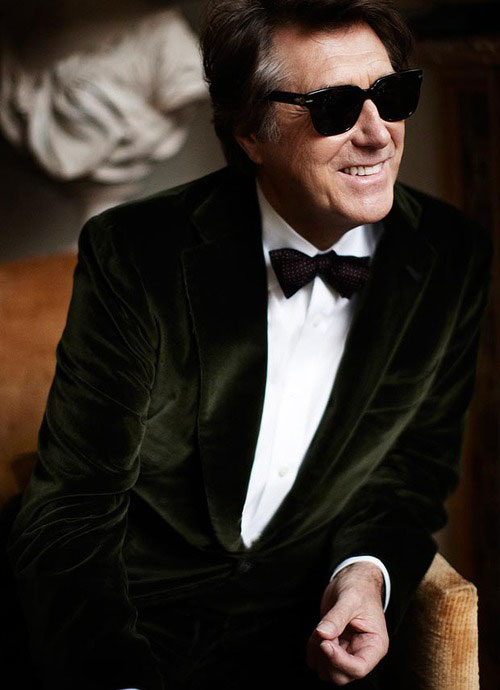 “He’s the best dressed man at the wedding” she shouted, gesturing towards a nameless gentleman who was propped up at a dark, unmanned bar with a watery single malt. The ghostly cavern which he inhabited was a reminder of the fact that this was an out-of-season resort; a slab of granite that would, in the heat of summer, be adorned with dripping cocktails, was dry and dark. He had sought a relaxing, gloomy repose from the matrimonial merriment; a chink of darkness in a ceremony of light. What he received instead was a searchlight.

What this unexpected compliment also revealed was how women not only notice when a gentleman is well-dressed, but also that she judges the man on that basis. If a man can put a black bow tie on with an average fitting suit, she’ll award him three to four points for the effort. If he wears a well-cut dinner suit with a self tie bow tie, rakishly tied, she’ll notice his personality in the way he dresses and award him a good six or 7 points. If she sees a man so different to everyone else, edgy but elegant, bordering on experimental, her excitement is not about the clothes, but about the fact that he had the mind to wear them. Uniformity is a cousin of Boredom, and Boredom is kryptonite to discerning women. What she sees when she sees a jacket cut unlike anyone else’s, a buttonhole that no one else is wearing, a general comfort in the clothes that belies their formality, she sees the man – not the threads.

The lesson of this experience for me was that women are far better judges and appreciators of men’s style than other men. The way we wear clothes is designed to be attractive. Women are meant to be drawn to us. The trouble is that men often wear clothes to disguise the fact they are wearing anything at all. As a result, they appear simplistic, pedestrian and unromantic. Only a million dollar face and an inexhaustible charm could overcome such an oversight; and we know how few and far between those jewels are bestowed. Women are, thankfully, less shallow than men, but they are right in their assertion that seeing is believing. If you look like a blind conformist, a couldn’t-care-less or just boring, you probably are. I never before believed that profundity could be detected superficially. I have always been a great believer in proving people wrong through association, in the victory of personality.

However, I have recently converted to the uncomfortable but understandable truth that if you have anything about you that might attempt to masquerade as a quality of charm – and I’m not talking Nobel-prize intelligence, Mother Teresa levels of compassion or Onassis levels of financial generosity – it’s more likely that you will attempt to translate that into some kind of physical or sartorial representation. When men complain that it’s always the lookers, the charmers, the slick snakes-in-the-grass who get the girls, they need to take a long, hard look in the full length cheval mirror.