The ‘Man Bag’ That is Not 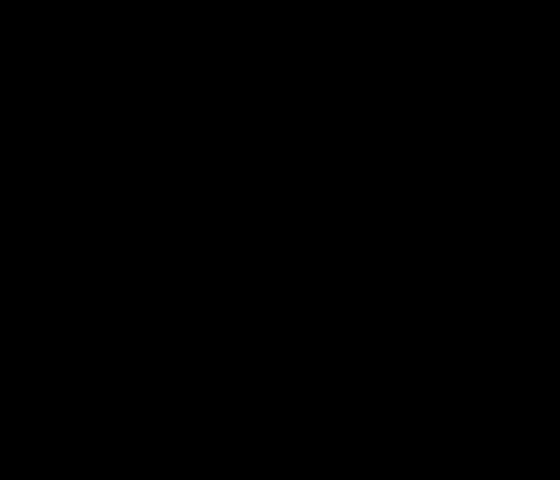 “What do you carry in there?” a friend asked as I placed my blue leather music bag on the table. “Some work things” I responded “documents, headphones, business cards and the like.” “Oh” he replied, “why don’t you get a briefcase?”

It seems, in London at least, that there is a somewhat black and white approach to what have been simplistically but rather affectionately termed ‘man bags.’ Men are not expected to sport bags but, when they do, the bag should have a designated purpose. If you need something for work papers, you should buy a briefcase; if you need to cart gym gear around, you should use a rucksack or a holdall. If you are caught in possession of something that does not conform to one of these, you are accused of carrying a man bag.

“What’s that?” I asked my friend as I pointed to a spikey haired student at the bar, carrying a cotton shoulder bag. “A man bag” he replied. “Oh, and what’s that then?” I said pointing at his companion, who was carrying a leather folio under his arm; “A man bag”, he uttered, in the same monotone. How on earth could two bags of so different a design, material and purpose be categorised in exactly the same way? It seems not that they share a likeness of any kind, but that they share a quality of being unlike anything a man is expected to carry.

Tradition has a lot to do with this, although considering the acceptability of sports rucksacks I’d wager the old male fear of effete accessorising also plays its part. I’ve never liked the rigid, code-locked boxy briefcases that are ‘acceptably masculine’ enough to be referred to as such and my current music bag, though in need of a little restitching, I have always preferred to harder, heavier choices. Rucksacks may be an acceptable symbol of outdoorsmen, of mountain climbers and no-nonsense survivalists but what place have they in the City? They crush suit shoulders and make teenagers of mortgage-paying mid-lifers.

No, there is no place for an in-between bag as far as many men are concerned; it’s either an accountant’s click-case or it’s a North Face – anything else is given the patronising and disapproving title of ‘man bag.’ Everything it seems, except a satchel; “Oh, that’s a satchel” my friend exclaimed as I scrolled through images of ‘man bags’ on my phone, pointing out a leather satchel from the Cambridge Satchel Company. He looked at me and nodded his approval.

But what is it that makes a satchel so acceptable? It’s certainly no connection with school days as not a single pupil at mine would dare be caught with a mummy-approved leather satchel. “I saw a few people at university with them” my friend said, enlarging the picture with his spreading fingers “and in a Gant catalogue.”

And there we have it. The leather satchel on a grown man; a symbol of life-evading immaturity if ever there was one. This is the bag world’s Aloysius and penny-loafer rolled into one.

However, much as I would gleefully pour scorn and derision on my friend’s choice, I couldn’t help but be pleased. Finally, there is choice of bag that is discernable to the naked man; something that will evoke a thought more complex than an assumption of sexual orientation, something that will produce a grunt of more meaning that the ubiquitous, and immeasurably tiresome, ‘man bag.’