The Nature of Appropriateness 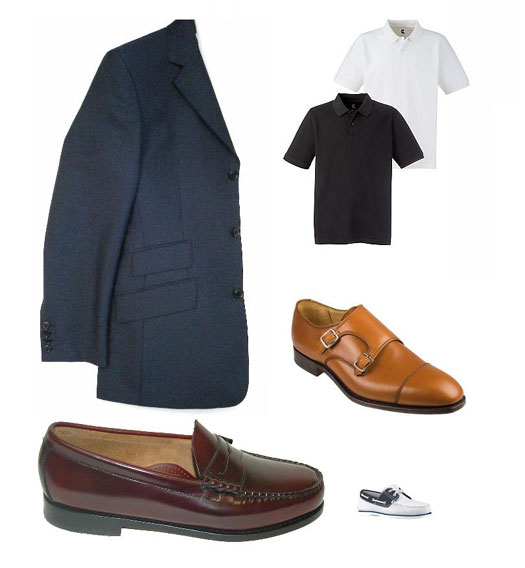 Why is it that some items of clothing have transcended their originators or original purposes and others haven’t – or rather, why are we more squeamish about using them? When does adopting some item of kit become a matter of ‘all the gear, no idea’, or merely an acceptable appreciation of an aesthetic? And at what point does an item of clothing cease to belong to one particular group?

Since my post on Smart Turnout‘s upcoming range of clothing it’s one I’ve been wrestling with. Though not the original purpose, the commentary to that article quickly degenerated into an argument about the appropriateness of using heritage and military colours when one wasn’t a member of said groups. One comment suggested that such behaviour was ungentlemanly. I should point out that the founder of the company was himself a former Army Officer.

This is not a new argument. In 1919 when the Duke of Windsor, then Prince of Wales, toured America he sported a regimental tie. This was soon adopted by the populous on mass and as the Duke himself remarked, “It is still popular among Americans, who like to wear British regimental and old school ties, blissfully regardless of any right to do so”.

In the case of ties Americans get around this by having the stripes slant left to right as opposed to right to left. But does that make it alright? Does the regiment own the colours or the colours in a specific combination? What if the exact same colours are incorporated vertically for example? And is ignorance a defence? Are you still a despicable cad if you know no better, and those whose company you keep are none the wiser?

If you take a hard-line view in answer to these questions then there is always a danger of being found a hypocrite if you fail to apply them with the same rigour to other items of clothing.

The beef role loafer or ‘Weejun’, for example, were originally peasant shoes created by Norwegian fisherman. Do you have any right to sport them if you’re not versed in hauling in a net of herrings?

So many of the wardrobe staples we take for granted belong to one group or another. Indeed, it is their heritage that gives them anchorage and longevity. That summer stable the deck shoe was the creation of Paul Sperry, specifically to provide yachtsmen with traction on wet and dry decks. As a sailor should I feel aggrieved by lily livered land lovers wearing them about town? But then I happily wear Polo shirts and have never played Polo. Do you have to have had the calling before you can sport monk strap shoes, and can only the equine inclined, or jackasses, wear centre vents on their suit jackets?

Interesting questions and I’m not sure I have answers as yet.