I am a compulsive list maker. My latest is a quick note of those retailers I intend to visit and interviews that are still pending, and in some cases long overdue. 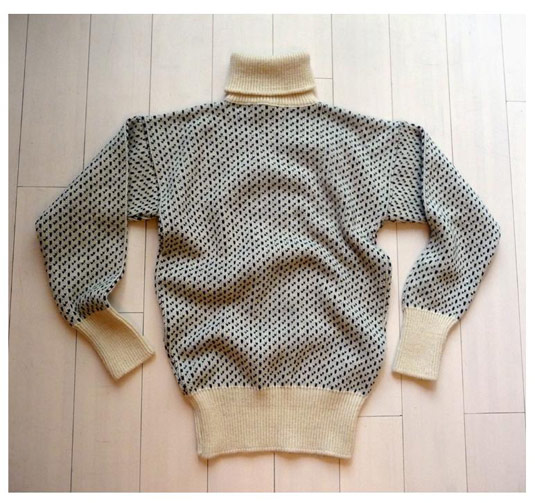 I highlighted independent British label North Sea Clothing back in March of last year. The label was founded by one man, Neil Starr, with one aim: recreate the classic pre-war Royal Navy issue Submariner Jumper. Since then one can only assume things have gone well because North Sea Clothing has since produced the equally solid and beautiful Expeditionary Jumper and has a Norwegian Submariner about to launch. Sadly I never got around to tracking down Neil Starr for that interview. Well, this is the year. 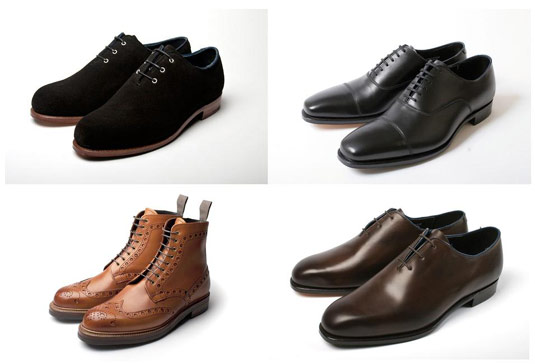 Tim is another guy who I’ve never yet met, but whose work I’ve admired from afar. 2010 was an interesting year for Tim. Having sometime earlier established his own London based label, Tim Little Shoes, he was recruited to reinvigorate Northamptonshire shoe maker Grenson. And a highly successful bit of recruiting that turned out to be. Well, Tim has moved on quite considerably from there and last year bought the company and the factory. Finding out just what prompted this bold move and what he has in store for the company should make an interesting interview. 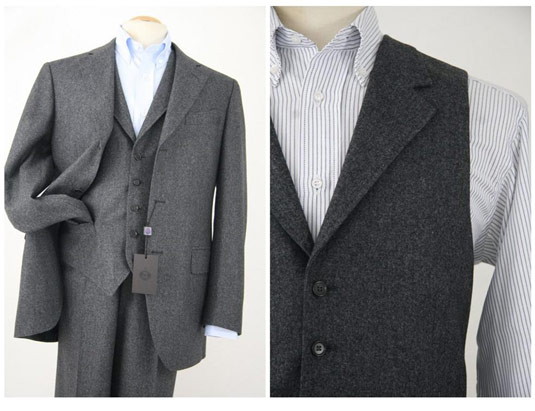 I’ll bet that John Simons needs little introduction for many UK readers of Mensflair. But for those unfamiliar with this name, John is the man responsible for introducing Ivy League clothing to the UK market (you can read more here). That may seem small beer at the back end of an Ivy resurgence that still shows little sign of fading; but John was importing famous American Ivy League brands back in the sixties. To many he is a legend. Sadly the lease on his last shop ran out and John announced he intended to retire. Well, proof that men of the cloth never retire, just before Christmas he opened a new shop and while he continues to import hard to get American labels he is also producing his own extensive range of authentic Ivy League inspired clothes, under the label J.Simons Apparel Company. There are some great looking pieces, but I’m yet to visit the shop or get my hands on some of his kit. 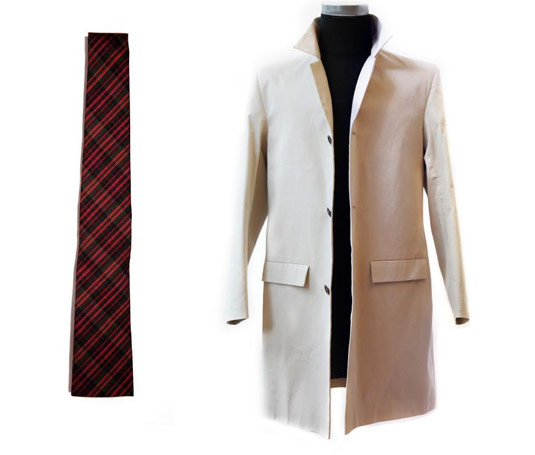 I’ve profiled Archer and his original rock and roll clothes here before. When I first discovered Archer the shop was just being kitted out and he was awaiting the first deliveries of stock. Since then it seems the shop is fully up and running, the shelves are stocked and he has brought forth some great pieces, including that elegantly simple raincoat I high lighted last time (not to mention the tie you saw me wearing in my recent Herring Shoes photo shoot. High time a paid the man a visit and checked out the full range of clothes.

It’s going to be another busy year. Still, should keep me out of trouble.