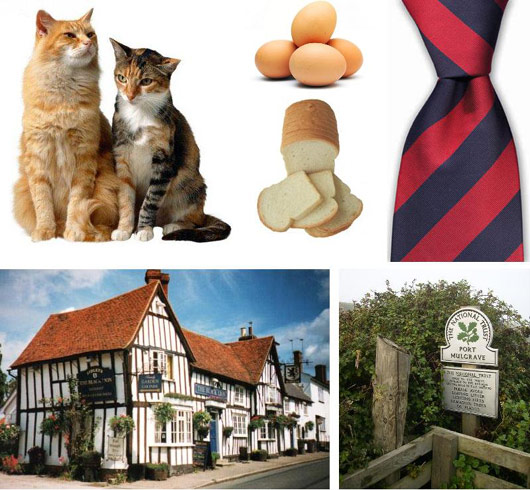 The Club Stripe man wakes up far earlier than he needs to. By 8.00am, he is wandering down the road, in a brass buttoned blazer, grey flannel trousers, white shirt and club stripe tie, to fetch his milk, bread and eggs from the local Marks & Spencer. There is a corner shop nearer to his flat, which neighbours use frequently, but the Club Stripe man insists on the quality of M&S; his wife having passed away, leaving him with only a cosy abode and a couple of moggies to care for, means the pennies can be spent rather merrily. He is visited occasionally by a daughter who insists on upsetting the order of his laundry but whose society he tolerates for their bi-annual visits to National Trust properties, followed by lunches at smart coaching inns – to which he always wears his beloved burgundy and navy stripe. 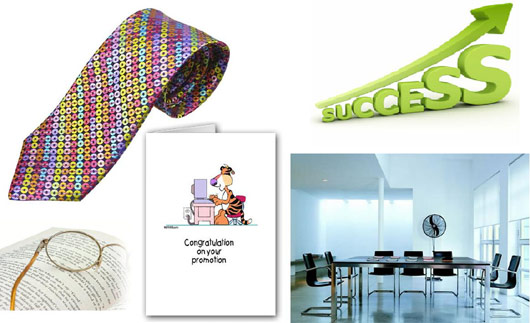 The Design Tie man has just received a promotion. The public relations company he slavishly works for have acknowledged his intolerable but effective micromanaging skills and he has acknowledged their acknowledgment by purchasing six ‘design’ ties. He wears them rather poorly as he is woefully out of practice, but now that he is in a position of higher office the tie, though absurdly antiquated in his opinion, is a badge that demands respect in the workplace. He scoffs at the dull, corporate ties worn by the old, lionish owners of the company and revels in his peculiar taste by selecting some very outré rainbow neckwear; “Wow” a new junior executive exclaims naively “funky tie!” The Design Tie man smiles diffidently, returns to his desk and promptly sends the new starter 8 hours of proofreading. 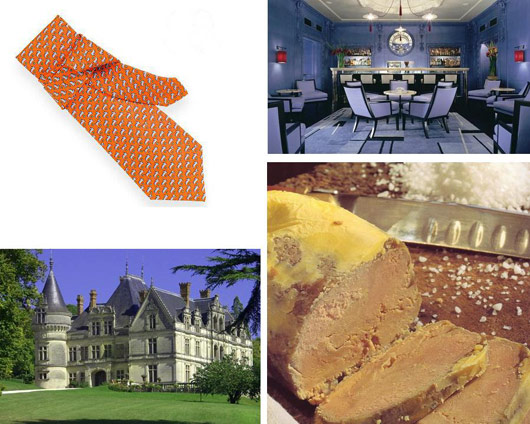 The Hermes Tie man misses France. He likes London, even “aimes” London sometimes, but the pleasures of his mother country are a long way from South Kensington. A successful lawyer, he spends his time collecting Charvet shirts, John Lobb shoes and Hermes ties, which he wears with some very ordinary, but exquisitely tailored, blue and grey suits. He spends his time indulging in foie gras at Le Gavroche and glasses of champagne at The Blue Bar of the Berkeley Hotel, a short walk from his elegant apartment. His mother lives in the Loire Valley, in grand but somewhat economical style, and he visits her each summer with his Parisian wife of whom his mother disapproves; “Parisians” she noted, strolling through her chateau’s enormous gardens “believe they are so grand.” He recently helped his mother host a garden party for Loire notables and wore a blue shirt, navy suit and his favourite ‘Leaping Rabbits’ tie in signature Hermes orange. 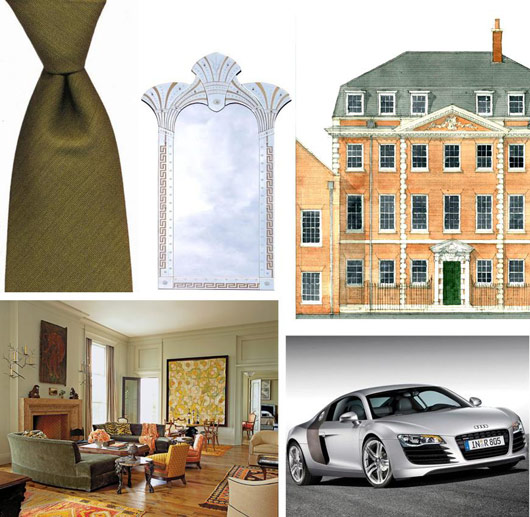 The Woollen Tie man looks at his watch and bulges his lower lip in genuine surprise. His client, a wealthy Ukrainian, is late for an appointment at a former client’s property; an enormous townhouse in Mayfair with a winter garden and a lap pool. He busies himself by perfecting his appearance in an Art Deco mirror which cost his client £20,000; he straightens his olive-green woollen tie (“Silk” he opines “is vulgar”), smoothes his cashmere blazer and de-scuffs his oxblood Oxfords. His appearance is considered in texture and tone, just like his award-winning interiors; he keeps his clothes in an enormous walk-in closet with red lacquered doors. He prefers to use the same earth tones in his neckwear as he uses for the drapery in his modern-luxe, chrome-edged interiors. Just as he is climbing into his Audi R8, he receives a tap on the shoulder and turns to face his grinning and preposterously tardy client, dressed in a Gucci suit, pointy shoes and a garish silk tie. “Eww” he whispers to himself as they turn towards the house “how vulgar!”