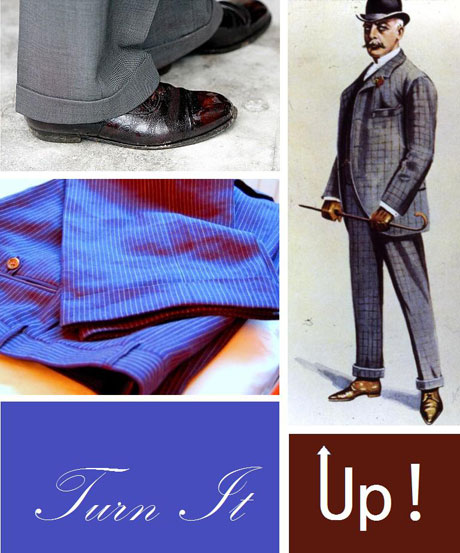 I think there is another reason why women are referred to as the ‘fairer’ sex; their sense of justice. If I want to share imbalanced, humorous, taboo conversations I choose the company of my male friends; in a bar, restaurant or at the club, we guffaw and gibe with typical masculine vigour. We act as countless generations of men have acted when they sat down together to marinade in each others company. We like to think we’re funny, we possibly are. We are certainly capable of entertaining each other. But rarely are we fair.

It’s no surprise that men have found new outlets for their bias and ‘I am always right’ rants. The peacock, strutting proudly into the virtual world, has a new arena in which to exhibit his plumage. Online style and style-critique forums are not only arenas of clothing analysis but parade-ground for men who wish to assert their masculinity. It is true that women can be vicious when it comes to ‘competing’ with each other but men are worse. The most poisonous arguments can develop about button choice, cuff length or lapel width – a fact which completely nullifies any claim men have to being ‘more rational’ than women – and resentment and envy are rife.

Whereas women obsess with what looks good, men – the strutting, proud peacocks – often try not to acknowledge ‘good’ in others but compete childishly on what is ‘correct.’ Excruciatingly sanctimonious, men quote from style scriptures and style clerics in the fashion of some odiously pious fundamentalist. I remarked to a friend recently that I am very much in favour of turn-ups, even in single-breasted suits and he agreed. However, there was a dark cloud in my thinking. Something in me told me that there would be ire of volcanic proportions awaiting such a proposition.

Firstly, turn-ups add structure to the bottom of the trouser which is perfect in pleated trousers as it ensures that the pleat is correctly represented all the way to the shoe. Secondly, turn-ups are a point of interest and detail in an otherwise boring item of clothing – buttons on jacket sleeves are generally useless but they have the same effect – and thirdly, if the trousers are cut correctly, turn up trousers look smarter than non-turned up trousers. This is perhaps why they are favoured in smarter suits such as the double-breasted, but it is confusing that, as a smarter and more unusual flourish on single-breasted suits, they should be so surprising.