We All Need A Little Help 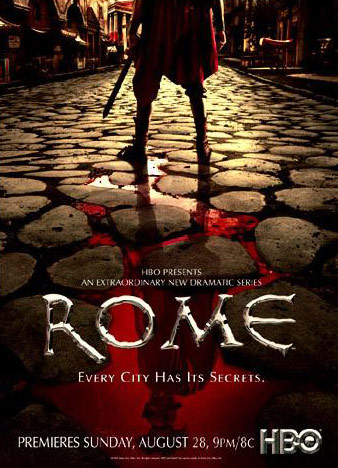 Mensflair attracts a diverse and worldly audience, so where better to ask for advice.

Next weekend I’ll be hoofing it over to Rome for a friend’s 30th Birthday Dinner and Party. If things run true to form there’s only a 50/50 chance of getting back in anything approaching good order. But that’s another story – possibly one for a local magistrate.

Anyways, I’ve never been to Rome before and naturally I’m rather exited. Though there is much to see the chance to check out a few of Rome’s independent menswear outfitters seems too good an opportunity to miss. And that’s where you come in, if you’re willing. I have no idea where to begin, so if you’re familiar with the City and know of one or two menswear retailers worth checking out please let me know.

As it happens this isn’t the only issue thrown up by this trip. The dress code has presented an unexpected headache. My friend is something of a showman and while he initially intimated the dinner would be black tie he has now changed his mind. The god awful dress code is now ‘When in Rome…’ which is as unhelpful as it is dangerous.

With such a vague guide my normal rule of thumb is to first judge your company and then judge the venue. But judging your company only works so far as you know who they are. Fortunately I know most of them, but by no means all. Of those I’m familiar it’s a real mixed bag. A few, our host included, are likely to go all out, in the form of fancy dress. However, others will make the least effort possible, which could be anything from a suit to shirts and jeans. The problem here is that I could be wrong on all counts. No one wants to be sat in black tie surrounded by people in jeans and jackets. Conversely you don’t want to be the misery who couldn’t be bothered to make an effort when all are Dinner Jacketed. The e-mails have already begun to fly and no conclusion seems imminent.

Sadly the venue isn’t much of a guide in this case either. Apparently, dinner is at the Venerable English College.

So here are the options. Option one, play it very safe and wear a jacket, jumper shirt and tie. If anybody asks I’ll flip the tie out over the jumper and say I came as Gianni Agnelli. Option two, a dark blue suit, blue shirt and navy blue wool tie – few things are more Italian than that. I’ll add a pocket square for flair. Option three, go balls out, accepting possible embarrassment and opt for the black tie – the host at least would be happy.

But what would you do?