What Would You Like To See? (Answers In The Comments Section) 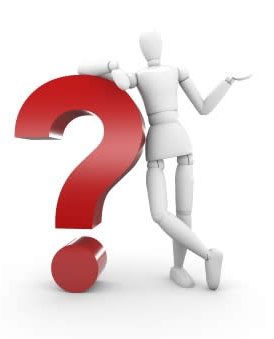 Suppose a retailer, whose clothing and philosophy you rather liked, asked you if there was any garments you’d like to see them produce. What would you say? I’ll let you think about it for a moment.

But that is what happened to me last week. It turns out that the guys at Smart Turnout are fans of both MensFlair and BespokeMe and having read my post on military watches decided to get in touch.

An e-mail conversation ensued with Louis, their PR guy, during which he told me that ST have a new range/collection coming out this year, and it sounded rather interesting. Apparently, it will feature high end garments and accessories which tread the fine line between traditional and contemporary style, while at the same time incorporating the colours and patterns derived from famous British regiments and institutions. If they pull it off, and I have no reason to doubt they will, it should turn Smart Turnout into a full British heritage brand with a younger edge. Louis also let on that the garments will be largely British made, which strikes a cord with me.

It was after this that he asked me what I’d like to see them produce. It was evident from our conversation that they were looking for elements of originality. Typically, at this point my mind went temporarily blank (A.Williams. You are the weakest link; goodbye!).

My brain finally fired and my suggestion was a sand coloured, buggy lined, light weight, double breasted, cotton blazer/jacket with patch pockets for spring/summer. An odd choice I know but I’ve got it in my head and can’t find one anywhere. The company that makes one gets my money.

But, and this is the point of today’s post, I thought I’d throw the question out to MensFlair’s readers. Given all I’ve said, what would you like to see produced? Answers in the comments section. The guys at SM read it so who knows.