How To Get A Dimple 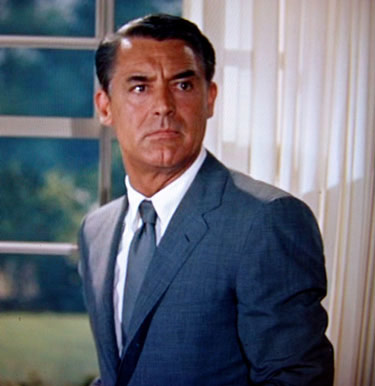 The dimple just under the tie knot is one of those little details which obsesses sartorialists. Much argued about in the online forums and discussed in literature, it has its advocates and its detractors – the Duke of Windsor being one.

Men siding with the late Duke would argue that it looks contrived and smacks of trying too hard. They might also argue that in fact a soft rounded dimple-less knot is harder to achieve – although I’ve never found it be so.

Personally, I’m firmly in the dimple camp. For me the dimple adds an element of imperfection to the knot and adds shape to the tie. I also think the drape of the tie is better.

You may have your own means of achieving a dimple but this is mine. Done now as a matter of course, I do it without thinking about it. As such there is no need for faffing and tweaking.

Firstly, tie your tie as you normally would. I’m tying a four-in-hand for simplicities sake. (Pictures left to right) 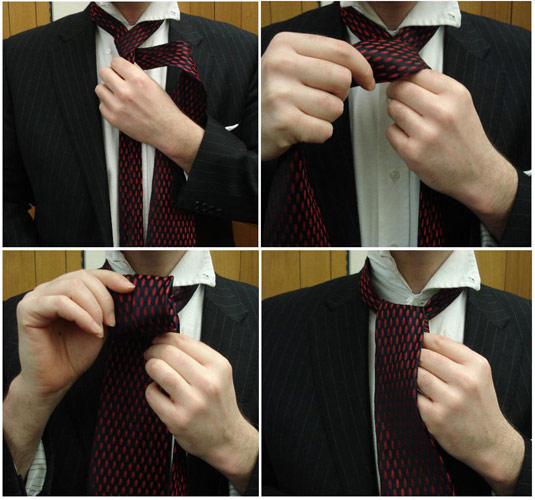 Up to the point where you pull the blade through back through the knot. 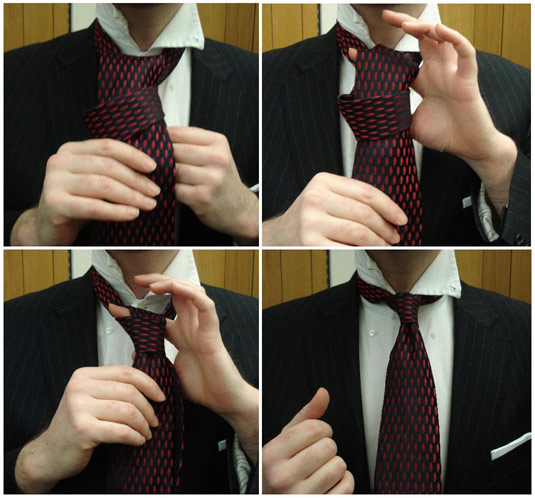 At this point insert your finger into the loop and pull the blade through the knot and over your finger. I’m sure Thomas Fink would at this stage provide a clever mathematical formula to explain the physics behind this. But essentially inserting your finger and pulling the blade over it tightens the base of the knot while giving you enough material to feed through, thereby producing the dimple. What’s more, this method ensures the dimple remains throughout the day. And in comparison to other methods I’ve tried, it stops the knot having to be too tight, which isn’t terribly good for the silk.

20 Modern Preppy Outfits For Men: How To Get The Ivy League Look In 2022