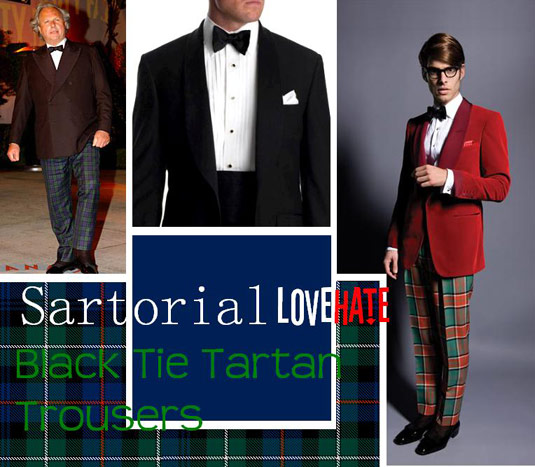 The Christmas party season is in full swing and for many gentlemen this means one thing and one thing only; the exquisite pleasure of alcohol consumption on the company’s tab. All those afternoons of pressure and deadlines, those lonely evenings working in an over-lit office till ten o’ clock, the irritating Blackberry ‘bing’ of emails at four in the morning, squeezed into a tuxedo and, fuelled by champagne and vodka, exploding spectacularly with Vesuviun vigour.

Christmas parties are a brilliant tool in convincing employees that they are valued; “It’s all for your brilliant work!” an insipidly cheerful CEO flashes at a group of bemused and tipsy admin clerks who cornered him to ask “’ow much it all cost!” For anyone not privy to the financial meetings, Christmas parties look like extravagant and expensive Bacchanals; those who oversee the budgets know they are but a drop in the ocean but that it is best for the morale of the office that the minions believe big money is being spent on them.

The Christmas party is also an occasion for staff to let loose and cast off the shackles of workplace. The irritatingly flirty colleagues sneak off for a snog, the boozers prop up the bar and find common ground in gin; as contrived as it is, it is an occasion which releases tension and unites people who interact in a primarily professional manner. One of the most freeing aspects of the night is the opportunity, particularly for women, to wear things one would never wear in the office; sequin dresses, feather boas and glittery heels.

Men are also often encouraged to dress for the occasion, often in black tie, but so many are loathe to donning such prosaic costume year after year for the same audience when the women strut around in their latest Louboutins and so they seek to add ‘touches’ to the classic black tie ensembles. One touch, which instigates as many yelps of disgust as oohs of envy, is that of wearing tartan plaid trousers instead of the classic black wool with an otherwise conservative black tie ensemble.

I happen to like the look and think it particularly appropriate for the festive season (after all, they are hardly appropriate for the summer) given the autumn/winter predilection for patterns. It takes bravery and a good sense of humour – no one should take themselves too seriously in such trousers – as there are a significant number of people who fail to see the charm or attraction in such a garment. While those in favour lobby that they offer a beautiful break to the monotony of monochrome and a dash of festive punch, those against suggest that no self-respecting non-Scot would wear tartan of any house – chiefly because they have no right to – and that the ‘Rupert Bear’ was never an option in the Gentleman’s Handbook on Evening Dress.