A couple of years ago, I made some suggestions to readers on the subject of Halloween fancy dress. A friend who had read the article told me that he agreed with me on the characters I had suggested but warned me that I was being rather too traditional, and perhaps a little naïve in my suggestions. Apparently, as Halloween parties are now so popular, and passé, in the western world, particularly in the United States of America, the old fashioned practice of appearing as classic gothic or horror associated ‘characters’ is on the wane.

An American friend recently told me that almost anything passes as a Halloween outfit these days, as long as it is recognisable. Characters from generic television dramas, grinning sports personalities and rather harmless looking stars from stage and screen. A favourite outfit for young women; the Playboy bunny. As much fun as joining a room full of unconnected and attractive characters from popular culture is, it’s not really in the interest of the gentleman of style to part completely with custom. Though dressing up as Clark Gable may sound enticing, the style man needs to stand firm with his flag of tradition.

Phantom of the Opera 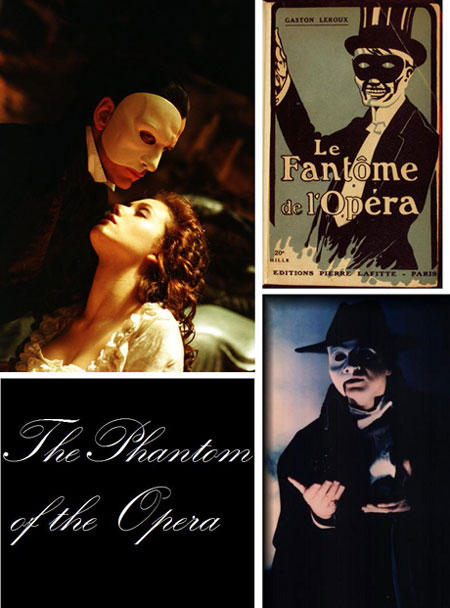 Gothic horror stories are the bread and butter of Halloween. Gaston Leroux’s tale, a judgment on the cruel superficiality of humankind, bombed as a text but it has become one of the most famous stories of all time thanks to the many film and stage adaptations. Appearing as the Phantom is an excellent choice for a stylish gentleman. It involves little investment beyond a facial mask and perhaps a cape – everything else, he is likely to possess in his own wardrobe. The ideal way to do it is to wear an evening tailcoat, with matching trousers and a wing collar shirt. The waistcoat could be white or black, but should be of a low break and the neckwear could be simple – a white bow tie – or it could be more dramatic; try tying a black silk scarf into a large floppy bow around your neck. 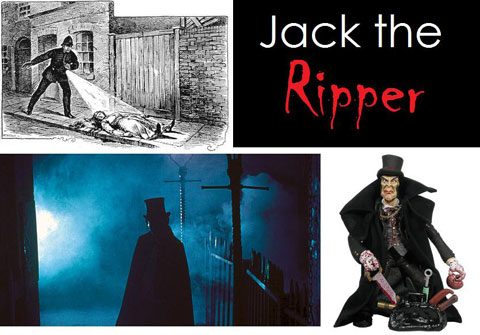 One of the most famous criminals of all time, Jack was the original Ripper. His serial killings mystified Victorian society but it is his status as the greatest murderer who was never caught that has given rise to the conspiracies, the theories, the horror and the legend. Modern thinkers are convinced that the Ripper was an anonymous nutcase of feeble education. More significant to the man of style are the popular representations of the Ripper as a Victorian gentleman like Sir William Gull, the royal physician, or even the heir to the throne himself, Prince Albert Victor, who have ensured that the dark shadow that looms over Whitechapel wears a top hat and an Inverness cape. In addition to these items, white tie with a smattering of wash-off fake blood could be worn (pour the fake blood into a water pistol and squirt from a distance to get the ‘genuine jugular’ look). Carrying a surgeons knife is going a little too far so spook the outfit further by wearing some absinthe-coloured round spectacles. 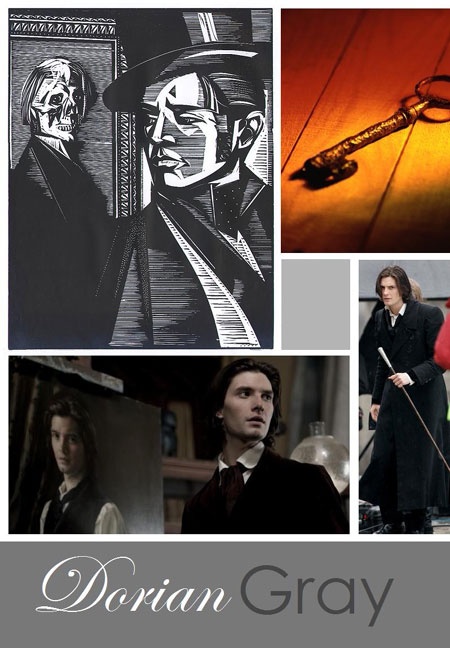 Nothing much needs to be written of Gray. He is everywhere. He is the perfect representation of the vanity of humankind. About him, no words are more apt than these; “For what shall it profit a man, if he shall gain the whole world, and lose his own soul?” Wilde’s character, as beautiful as he appears, is the embodiment of evil and as such has some of the highest Halloween credentials. The man of style would also be relieved to learn that to appear as Gray requires very little in the way of expensive costume addition. The goal should be to appear as a late Victorian fop; a cravat, wing collar, waistcoat, pocket watch and perhaps a velvet jacket. Placing a rather ancient looking key on a chain and wearing it as a necklace adds a vital prop, aside from that there is very little else to do except to beautify yourself and attempt to look as young and attractive as possible. Another option, to make your character choice more obvious, is to paint one half of your face in rather gruesome decay, leaving the other half quite pure. To make this work properly, you will need a make-up assistant of considerable skill.