Hottin Daro is a new online retailer started in 2012 which sells luxury cashmere lounge pants. I originally came across the brand through a third party luxury gift site which included ridiculously extravagant gifts that only those with enormous amounts of time and even more money could afford or even think of purchasing. However, Hottin Daro was offering an actually viable product that seemed interesting. Cashmere sweatpants are not inaccessible. Club Monaco offered an option at $590 which sold out and French high street boutique Zilli offers a pair of cashmere jogging pants in store in DC at over $1500. The latter is a bit more aggressive than the former.

I am a proponent of any cashmere product in whatever form it comes in as long as it passes the three “F” test–fit, fabric, and function. Hottin Daro had one “F” in their corner with the fabric. I decided to investigate further and through several conversations with entrepreneur and owner Any Rotondaro of NYC I had a pair of cashmere sweatpants. Needless to say many of my colleagues heckled me for even thinking of such a thing, but why can’t your lounging pursuits be as luxurious as any other? 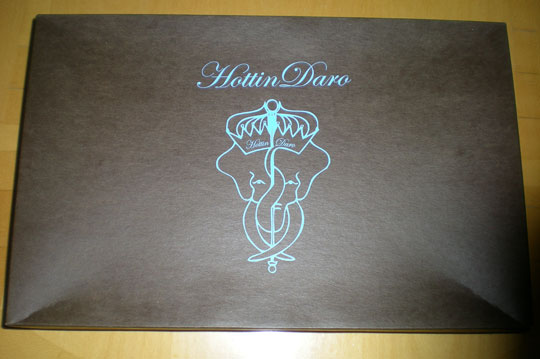 Hottin Daro offers their cashmere sweatpants to both men and women. Women happen to be the bulk consumer and for good reason. The right woman with the right curves could look impossibly irresistible in cashmere sweatpants. Or could she? I have yet to witness it. The closest I’ve seen are the pajama jeans which sound and look much better on TV. The men’s sweatpants are offered in black, beige, and navy in three sizes from medium to XL. Their product is offered at a $358. Not cheap by any means, but cheaper than $1500 and if you’re in the market to wear cashmere sweatpants then you’ll probably be willing to pay for it. 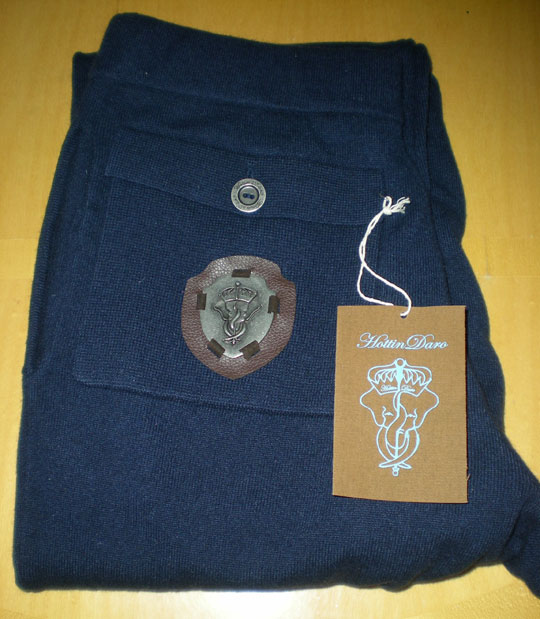 The actual product is minimalist in nature. True navy with Hottin Daro inscribed on the front underneath the waistband, two long drawstrings that apparently are meant to sit outside the waistband, two back patch pockets flapped and buttoned and what seems to be a heavy iron or metal crest with leather trim on the back left pocket. I’m not much for symbols, labels, and patches and I routinely remove them if need be, but this time I could tell it wouldn’t be possible to remove this. The crest is actually rather heavy and removing it would only end in ripping a hole in the ass and no one wants to harm $358 cashmere? 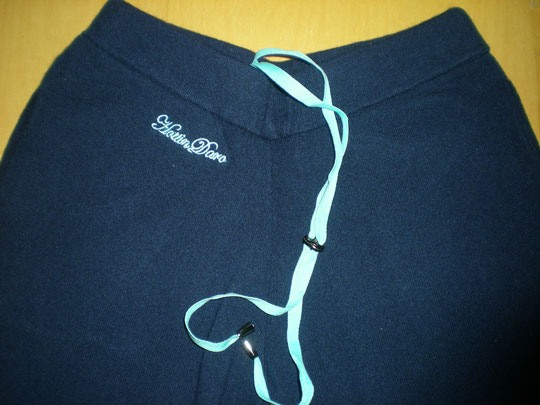 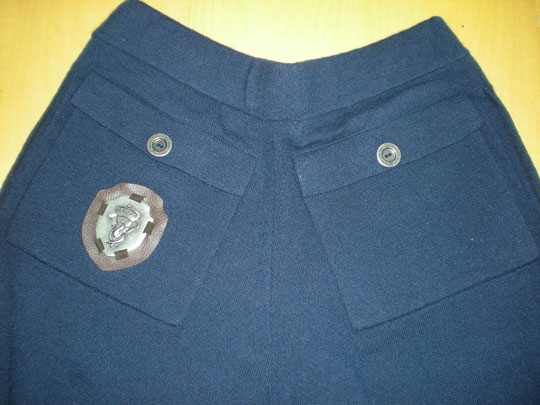 The fit was not all bad. I ordered a medium and of course with online shopping you never know what the fit will turn out to be. The waist sits nicely but the elastic used is extremely snug. Now, this could be denying any weight gain, but since all my other pants fit the same I could only surmise that it’s the internal elastic. I was not fond of the drawstrings being exposed outside the waist and although the rear drapes quite nicely two large patch and flapped pockets with an iron crest announcing that you’re wearing $358 cashmere sweatpants is a bit much for my taste. The cashmere is made in China which could be good or bad over time. The best cashmere comes from Scotland and Mongolia, but production in the Asian market has improved. The only way to tell is to wear them on a regular basis which, unfortunately, I will not be able to do due to the uncomfortable tightness of the waistband and the rather short rise exposing my natural anatomy. 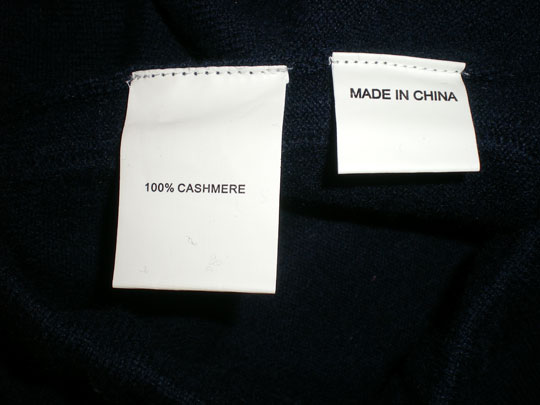 Upon informing Hottin Daro that the pants were a bit snug and that I’d like to go a size up I was unfortunately notified they were out of stock until several months down the road by which time it will be sweltering in DC and the thought of sweating in cashmere sweatpants is not a pleasant one. But like Hottin Daro says. “You only live once; you might as well live it in cashmere.” 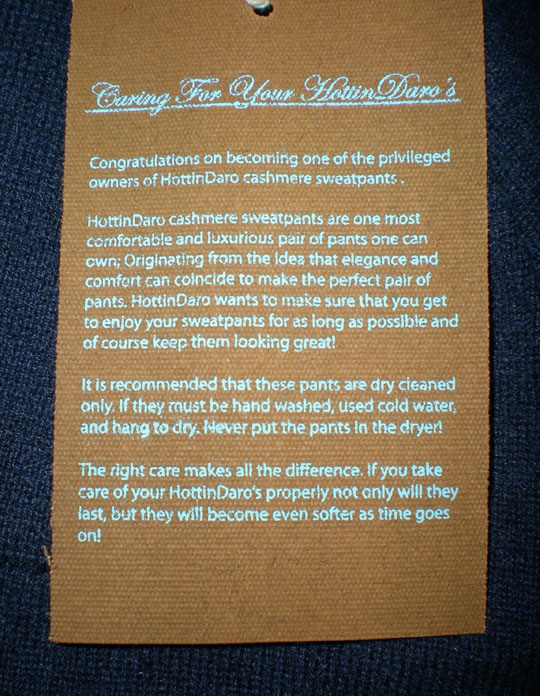